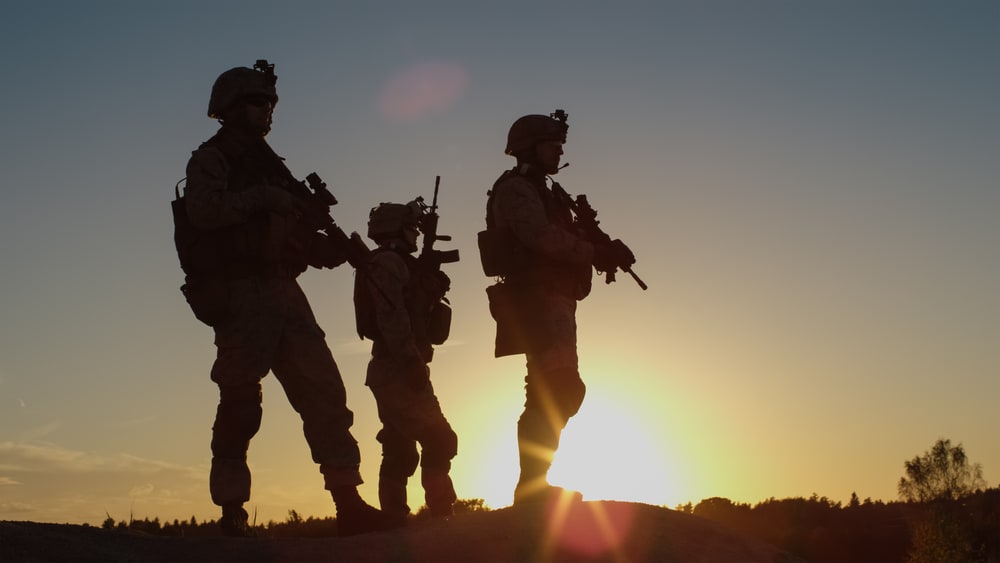 Phil Stewart and Idrees Ali of Reuters have reported on Monday that, according to sources, President Donald Trump may settle for a partial withdrawal of forces from Afghanistan.

An anonymous U.S. official told Reuters that the military was expecting formal orders in the coming days to go down to about 2,500 troops in Afghanistan by early next year from around 4,500 currently.

Another anonymous official, this time from NATO, reportedly also cited expectations of a 1,500 to 2,000 troop decline.

This comes one week after Trump fired Defense Secretary Mark Esper and replaced him with Acting Defense Secretary Christopher Miller. The president appointed other top Pentagon officials last week, Reuters said, after longstanding concerns that his priorities were not being dealt with urgently enough at the Defense Department.

According to Reuters, these concerns included the ambitious goal of ending the 19-year-old war in Afghanistan before Christmas. Those who oppose the longest war in the history of the U.S. were receptive this goal, but Trump’s critics have warned that completely pulling out troops could be reckless amid continuing violence from Taliban militants that has been disrupting Afghanistan.

An anonymous senior U.S. defense official told Reuters that Afghanistan has been featured in a number of introductory calls by Miller to U.S. allies’ defense ministers and chiefs of defense.

“It was a part of many of them because it is of great importance to our NATO allies, our allies in the region and also just global security and protecting the American homeland,” the unnamed official said.

But the official, speaking after the calls with allies, suggested to Reuters that Trump would not push a withdrawal faster than conditions on the ground allow.

Furthermore, U.S. and Afghan officials are concerned by the ongoing violence by Taliban insurgents and persistent Taliban links to the terrorist group al-Qaeda.

Following the September 11th attacks in 2001 that al-Qaeda carried out, it was those ties between the two groups that triggered the initial U.S. military intervention in October 2001. Nearly 2,400 American troops and over a thousand coalition troops have died in fighting in Afghanistan since its start.

Some U.S. military officials, citing U.S. counter-terrorism priorities in Afghanistan, have privately urged Trump against going to zero at this point and want to keep U.S. troop levels at around 4,500 for now, per Reuters.

“The president has acted appropriately in this, has never said: ‘Hey, we’re going to zero. Let’s go tomorrow.’ It has always been a conditions-based effort and that effort continues,” the senior U.S. defense official said, without explicitly detailing future drawdown plans.

However, U.S. officials say Trump has yet to issue orders to carry that withdrawal out. On Monday the first U.S. official said to Reuters that the Pentagon had told commanders to start planning for the more moderate reduction to 2,500 troops.

Additionally, the aforementioned NATO official said to Reuters that the belief was the United States could soon announce a drawdown to 2,500 to 3,000 troops by Christmas.

NATO allies also in Afghanistan are very reliant on the U.S. for logistical support, which U.S. officials told Reuters would make a total withdrawal at this moment difficult for the U.S. military to execute.

Taliban militants have asked that Trump stick to an agreement made back in February that would see U.S. troops withdrawn by May 2021 as long as certain security guarantees are upheld. 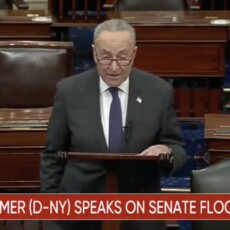 Impeachment article to be sent to Senate Monday 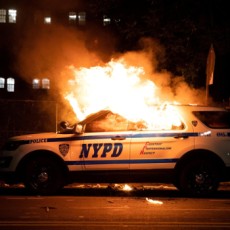 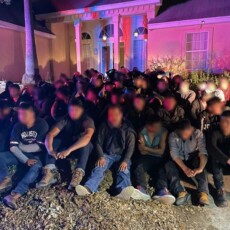