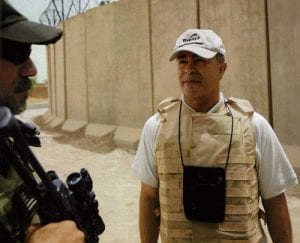 First, Torres noted that the botched withdrawal not only affected hundreds of thousands in Afghanistan, but he also warned it is a direct national security concern for the United States.

Torres deployed to Afghanistan as an International Narcotics and Law Enforcement officer months after the U.S. first entered Afghanistan. He has contacts there in the country that he’s afraid are still stranded there. “There are American citizens or SIV (Special Immigrant Visa) holders that are way out in the areas that nobody’s really concentrating on, and they can’t get into Kabul,” Torres said. Specifically, he hasn’t heard from five linguists he worked with since the evacuations began and ended. Last he heard they were far from Kabul.

Not only does Torres worry about the people left behind, but also the military weaponry. “Here’s the thing about that equipment, you know, the equipment are going to Chinese,” Torres told Carter. “The equipment is one thing, but the code behind it, the computer programming code behind that stuff, is what the Chinese and the Russians need to catch up with us.”

“But we see the Chinese government, the CCP extending its tentacles across the globe in a way that we have never seen before,” Carter said. “I mean, literally, I think our national security is at stake.”

Meanwhile, the Taliban utilized the rest of the weaponry left behind to fight the Panjshir province. The province is the last of the strongholds of the resistance effort. Over 64,000 machine guns, 350,000 assault rifles and 126,000 pistols fell to the hands of the Taliban. 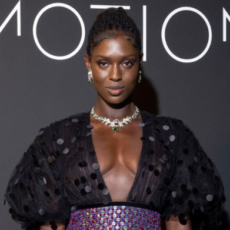 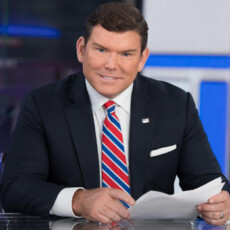 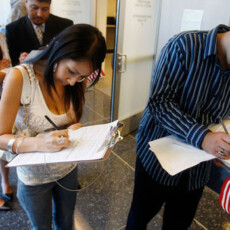