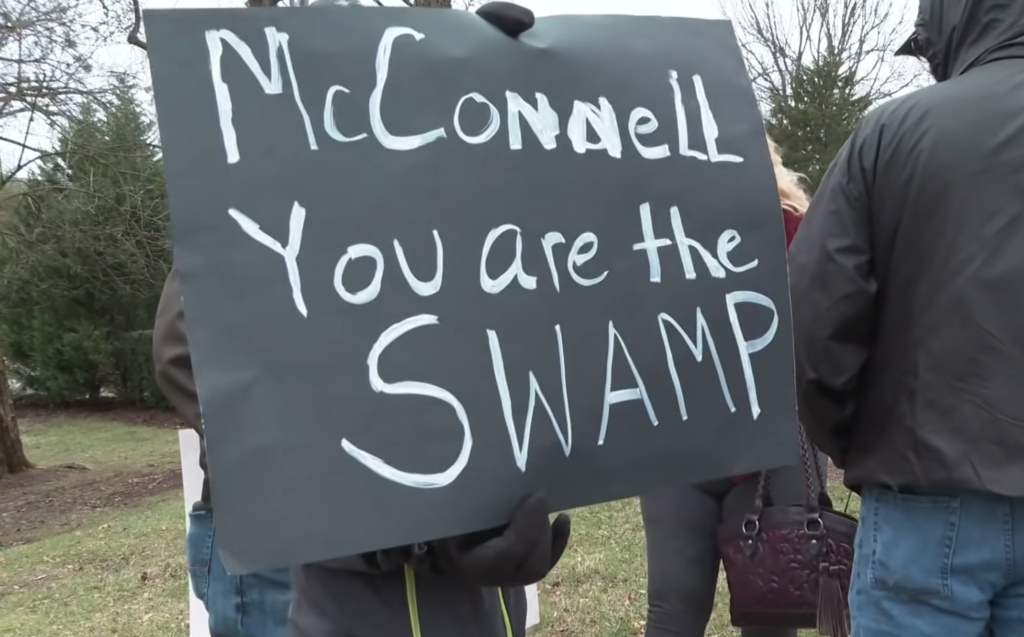 The 2022 agenda for House Republicans may be out of touch with the current political moment, but at least they can say they’re trying. Over on the other side of the Capitol, Sen. Mitch McConnell, R-Ky., the leader of the Senate’s Republican conference, has announced he’s not even putting out an agenda for 2022.

According to reporting by Axios last month, McConnell told a room full of donors, lobbyists, and in-cycle senators that he would not be putting forward an agenda outlining the priorities for his conference should Senate Republicans regain a majority in 2022. When asked by CNN last week what the GOP agenda would be in a potential majority, McConnell responded, “That is a very good question and I’ll let you know when we take it back.” He went on, “This midterm election will be a report card on the performance of this entire Democratic government, the president, the House, and the Senate.”

In other words, McConnell and GOP senators seem prepared to run solely on a platform detailing how bad the other guy is, and that scrupulously and intentionally avoids discussing what they intend to do about it.

In fairness, this is not completely irrational. “Never interfere with an enemy when he’s in the process of destroying himself,” as the old war adage goes. With their class-shaming Covid protocols, woke militancy, endless race-baiting, and radical cultural crusading, Democrats seem intent on doubling down on an agenda that is turning off Americans in droves.

According to Gallup, voters are turning to Republicans in historic numbers. This doesn’t seem to be because Republicans have done anything noteworthy. All they’ve done is successfully appear marginally less insane.

What McConnell likely means by “I’ll let you know” is that K Street’s concerns will be satisfied. Wall Street will get what it needs, as will the corporate industry titans, including the Big Tech firms. So will the defense industrial barons, who will find every military adventure they engage in, regardless of merit, fully funded and shielded from criticism, much less debate. He doesn’t have to say it out loud. When the GOP had no stated agenda, this is always the result.

‘Keep It From Getting Worse’ Is Not a Credible Agenda

As they approach 2022, the Senate GOP appears to be relying on their decades-old governing philosophy: wink at the status quo while promising you’ll keep it from getting worse. The problem, however, is that the same phenomenon that is pushing voters into the arms of the GOP — the facts that people’s lives are being ruined, their livelihoods upended, and the fundamental nature of individual liberty distorted by Democrats in both the public and private sector — is likewise raising the stakes for what’s expected of the GOP.

As more voters turn to Republicans in desperate hope they’ll make the beatings stop, Republicans have to commit to doing it. Simply promising to defend the status quo won’t cut it this time, particularly for new voters who have no long-held attachment to the party.

The multi-directional onslaught unleashed on voters by Democrats, public health tyrants, and the corporate sector requires a bold and kinetic response from Republicans.

Joe Biden and the Centers for Disease Control are not going to stop issuing cultish, draconian, class-shaming, and completely un-scientific Covid restrictions unless Congress refuses to fund them. School children, under the guise of critical race theory, will still be told their skin color is what makes them worthy unless the abetting federal funding prohibits it. The price of consumer goods will continue to climb until Congress addresses the systemic issues in our monetary policy and supply chains.

America’s leading corporations will still willingly entangle themselves with genocidal Chinese communists unless it is made painful for them to do so. Big Tech will continue to tyrannize small businesses and de-platform Republican elected officials (and millions of others) from the public square unless Congress makes changes to current laws and passes new ones.

Moreover, the left has a grip on major federal institutions, not to mention universities and major cultural entities all over the country. It’s laughable to think their relentless march will stop simply because McConnell now runs the Senate instead of Schumer. Rather, it will take creative lawmaking and sustained pressure from congressional majorities to even begin to turn the tide.

“But!” the immediate retort from Very Smart People goes, Biden will veto whatever Republican majorities may send to him. So this entire exercise is pointless. Instead, House congressmen are suggesting they should work with Biden on immigration — as if Biden would support any legislation that doesn’t contain massive amnesty. Or find ways to cooperate on other goals, as Sen. Lisa Murkowski recently pondered, like “making Social Security more sustainable.”

It’s true, the Biden White House will likely veto anything that comes out of a Republican-controlled Congress. To that, I say, good! Let Biden veto whatever he wants. The voters will be much better served by forcing clarification on the major issues plaguing millions of Americans around the country than some half-baked compromise on Social Security that robs future Peter to pay present Paul, inevitably shields the Boomers from sacrifice, and ultimately changes nothing. Or worse, a massive amnesty deal.

Although establishment Republicans love to mock the call to “fight” on behalf of the voters, sustained and focused action, even when ultimately unsuccessful, resonates with voters more than the usual establishment game of tut-tutting conservatives as unserious, lowering expectations through the floor, and pivoting instead to discussions of “what’s possible.” (Which is, predictably, always code for K Street wants.)

All Senate Republicans Are On the Hook

In a sense, though, this is broader than McConnell. Unlike the House, where majorities rule and the speaker has an iron grip on what comes to the House floor, the Senate is uniquely permissive.

Most of McConnell’s authority over the floor is deferred to him by the GOP conference. Each senator has the ability to proceed to whatever legislation he or she wants (and get at least one vote) when other matters aren’t pending. And each senator has the ability to push back against the grip McConnell and his predecessors have exerted over the Senate floor, internally, and by leveraging the power of their consent.

McConnell may have no agenda and an ill grasp of the political moment, but that doesn’t mean his conference must. Whether or not a future Republican Senate can rise to the task of actually meeting voter concerns — providing even the most baseline function of a legislative body in letting voters see their concerns addressed, discussed, and considered in the Senate — is a prerogative that sits equally on the shoulders of Republican senators.

Every election is always tagged with the “most important election” of our lifetimes, but this one does feel more burdened. Working-class voters are in a power struggle against elite forces who hate them. Democrats and their handmaidens in local and state government have planted themselves firmly between living freely and living according to mandates, rules, and social credit. In Washington, they’re literally coming up with ways to jail their political opponents.

This is not a status quo that can be sustained. Republicans cannot simply rally voters with a promise not to make it worse. Republicans cannot, in other words, do what they have largely always done with a Senate majority: set it on a shelf, polish it, and admire it from afar while checking off a Beltway-driven agenda designed solely to protect incumbents.

Rather, a majority must be used. Not only for the purpose of giving new GOP voters a reason to stay, although that is a benefit, but because it’s the right and urgently necessary thing to do. Democrats have so aggressively overstepped, which may send their congressional majorities over a cliff, but it won’t stop their allies.

The left’s institutions and public health bureaucrats aren’t going to simply stop torturing us because they feel like it. If Senate Republicans cannot find it in them to stand up for their voters now, when the stakes are so perilous and the moment so fraught, then what are they good for?

Rachel Bovard is The Federalist’s senior tech columnist and the senior director of policy at the Conservative Partnership Institute. She has more than a decade of policy experience in Washington and has served in both the House and Senate in various roles, including as a legislative director and policy director for the Senate Steering Committee under the successive chairmanships of Sen. Pat Toomey and Sen. Mike Lee. She also served as director of policy services for The Heritage Foundation. 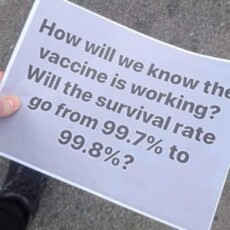 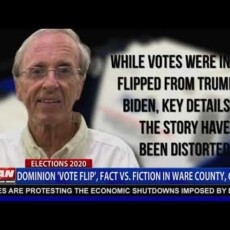 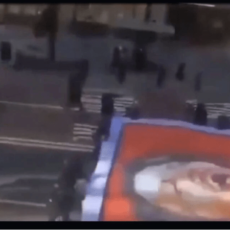