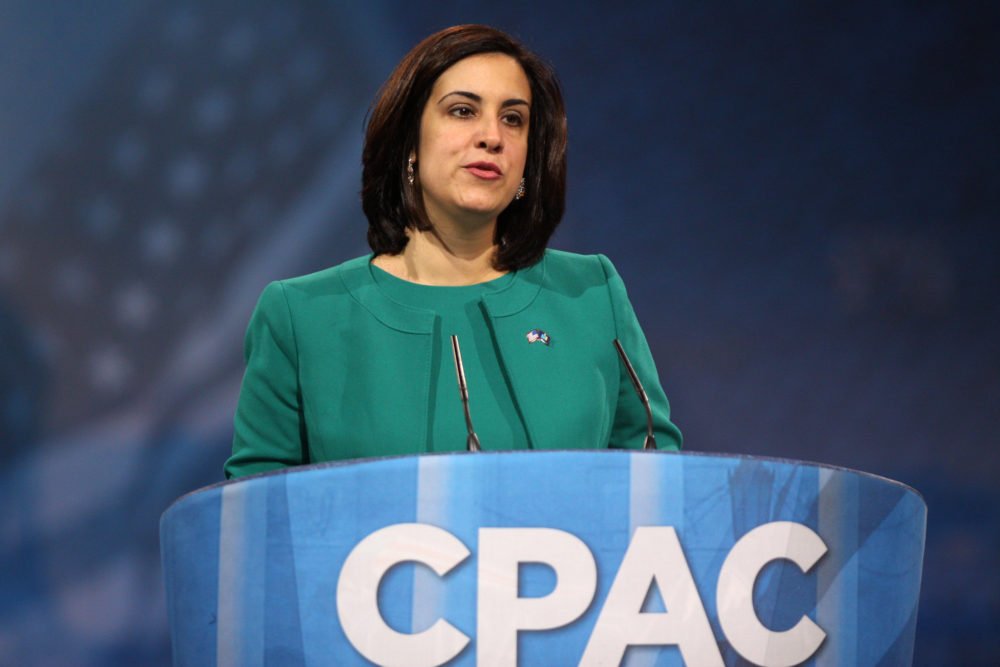 “I received a gracious phone call from Rep. Max Rose today conceding the election,” wrote State Assemblywoman Nicole Malliotakis on Twitter. “I want to thank him for his service to our nation in both the military and in Congress. We agreed to work together on a seamless transition to best serve our constituents.”

I received a gracious phone call from Rep. Max Rose today conceding the election. I want to thank him for his service to our nation in both the military and in Congress. We agreed to work together on a seamless transition to best serve our constituents.

Rose, a freshman Democrat in the lower chamber had flipped the seat two years ago in what is widely considered one of the most conservative districts in New York City. Rose was one of 41 Democratic lawmakers to oust Republicans in 2018 to reclaim the House majority halfway into President Donald Trump’s first term putting California Congresswoman Nancy Pelosi back in the speaker’s chair.

The Republican victory in New York marks the GOP’s tenth pick-up for a net gain of six seats in the House, a majority of whom are women.

As of this writing with several races still being decided, Democrats are on track to retain a narrow House majority. According to the New York Times, Democrats are so far projected to hold 218 seats to Republicans’ 202, with 15 states remaining to be called.

Last week’s losses however, have stunned Democrats where leadership expected to pick up as many as 15 to 20 seats expanding their ranks. On Monday, Illinois Democrat Rep. Cheri Bustos stepped down from her role as House Democrats’ campaign chief leading the Democratic Congressional Campaign Committee (DCCC). According to Politico, Bustos explained in a letter to colleagues she was “gutted at the losses we sustained,” and pledged “a transparent after-action-review to better understand why the national polling and modeling environment failed to materialize.”

In a leaked call with Bustos, Pelosi, and the House Democratic caucus, moderate members cast blame on the party’s decision to embrace socialism and extreme calls to “Defund Police,” for costing them seats.

“No one should say ‘defund the police’ ever again,” said Virginia Rep. Abigail Spanberger, who narrowly pulled out a second term with a two-point win in the Richmond suburbs. “Nobody should be talking about socialism.” 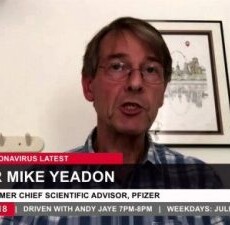 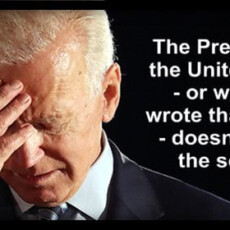 Greta Thunberg is your climate overlord…