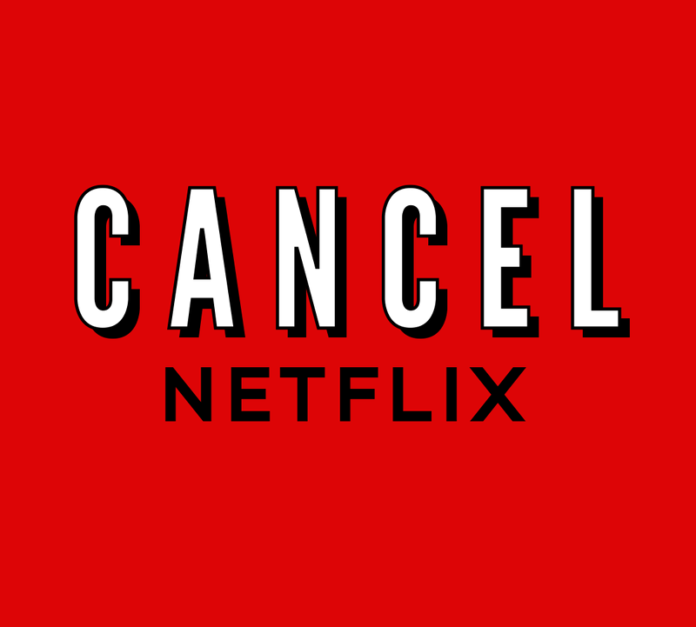 Elected officials in Washington, most of them Republicans, are calling for legal action against Netflix for a new film which they say “serves as fodder for pedophiles”.

Republican lawmakers, including Senator Tom Cotton and Representative Jim Banks, along with Democrat Representative Tulsi Gabbard, are calling for the Justice Department to file charges against Netflix for the new comedy-drama “Cuties” which they say sexualizes 11 year old girls and provides fodder for pedophiles.

Senator Cotton spoke with the Daily Caller about the film, saying: “There’s no excuse for the sexualization of children, and Netflix’s decision to promote the film ‘Cuties’ is disgusting at best and a serious crime at worst. I urge the Department of Justice to take action against Netflix for their role in pushing explicit depictions of children into American homes.”

“Cuties” is the story of an 11 year old Senegalese immigrant named Amy, living in Paris. She joins a dance group of young girls who call themselves “the Cuties”, where they perform eroticized dances such as “twerking”. In the film, Amy is dancing as a way of rebelling against her conservative Muslim parents.

IMDB released a parental guide for the movie that actually mentioned pedophilia: 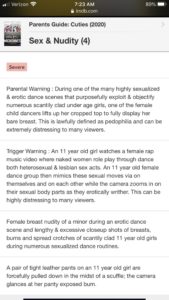 The film’s French director, Maïmouna Doucouré, received a best directing award from the Sundance Film Festival for this movie. Doucouré says that the film is meant to criticize the hyper-sexualization of children, and that she has received death threats over the film.

“I received numerous attacks on my character from people who had not seen the film, who thought I was actually making a film that was apologetic about hyper-sexualization of children,” she said.

There is one issue on this planet that every sane person should be fighting against: the sexual exploitation of children. The problem is, even if the director believes that her film is criticizing this issue, she literally sexualized children to criticize the sexualization of children. The lesson of the film doesn’t matter. This is akin to abusing an animal to bring awareness about the abuse of animals.

Graham Allen, host of the “Dear America” podcast, joined the Twitter firestorm calling for people to cancel their Netflix subscription over this film:

As divided as we are….I think we ALL can agree that sexualizing our children is abhorrent and @netflix should have to answer for promoting pedophilia on their platform!!

TAKE IT DOWN NOW!!

Representative Banks spoke about the film and how it disturbed him as a parent:

“As a father of young daughters, I find it sickening. Not only is this movie fodder for pedophiles, it encourages very young girls to defy their parents’ wishes and share pornographic images of themselves with strangers. Our culture has come a long way in recent years, recognizing the power of television, movies and magazines to affect young girls. The lessons taught in this film are not ones I want my daughters learning. The DOJ should be readying charges against Netflix for distribution of child pornography,” Banks said.

Netflix tried to stand up for the film, agreeing with its’ director that it is meant to criticize the sexualization of children. A spokesperson said: “’Cuties’ is a social commentary against the sexualization of young children. It’s an award-winning film and a powerful story about the pressure young girls face on social media and from society more generally growing up – and we’d encourage anyone who cares about these important issues to watch the movie.”

Senator Josh Hawley shot back at Netflix on Twitter, stating that Netflix “should explain to the public why it is distributing a film, ‘Cuties,’ that appears to sexually exploit children and endanger child welfare.”

Representative Tulsi Gabbard tweeted about the impact the film will have on pedophilia and the sex trade: 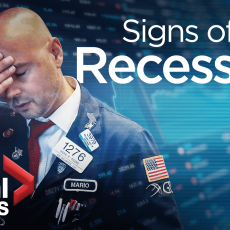 Signs for Turmoil in the Western World