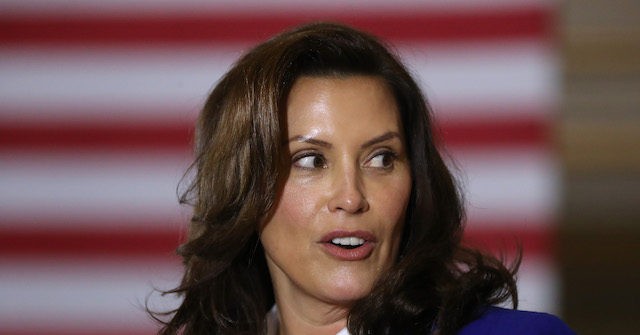 The report that is scheduled to be released to the public Monday may reignite criticism of the governor’s performance during the coronavirus pandemic, according to the outlet.

“And when we were looking into this to see just how deadly that policy was, the nursing home death numbers we received from the department weren’t including everything,” Johnson said, confirming the number in the report was 30%. Johnson said there are “some serious questions that have to be asked” about the alleged undercounting and that “it does appear the people of Michigan were misled as to just how many nursing home deaths there were” due to Whitmer’s policies.

“Seeing that it’s actually 30% higher is quite significant — we’re talking about thousands of lives that were not initially included in the department’s count,” Johnson noted.

The Michigan House Oversight Committee chairman added the committee “plans to hold hearings on this in the near future.”

In July, the Biden Department of Justice (DOJ) chose not to investigate coronavirus-related nursing home deaths that occurred in Michigan, Breitbart News reported.

“Michigan, New York, and Pennsylvania enacted controversial policies to placing coronavirus-infected patients into nursing homes to recuperate, effectively spreading the disease among the most susceptible population,” the article read.

Meanwhile, Elizabeth Hertel, who serves as director of the Michigan Department of Health and Human Services (MDHHS), claimed the auditor general’s report was inaccurate because analysis did not employ the Centers for Disease Control and Prevention (CDC) definition of a long-term facility coronavirus death.

“A reportable long-term care COVID-19 death is defined by the National Healthcare Safety Network as a resident who died from COVID-19 related complications and includes resident deaths in the facility, and in other locations in which the resident with COVID-19 was transferred to receive treatment,” she stated.

“Residents not expected to return to the long-term care facility are excluded from the count. MDHHS has always required long-term care COVID-19 deaths be reported consistent with this standard set by the federal government,” she added.

The number may be more, with some reports noting the amount of undercounted deaths could be over 40 percent, the Fox article said.

In December, Whitmer faced another coronavirus-related problem as her state was reportedly unable to meet the demand of patients seeking monoclonal antibody treatments. 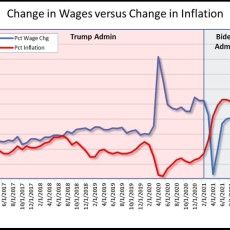 MAGAnomics vs JoeBamanomics, a Simple to Understand Graphic 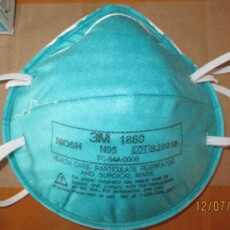