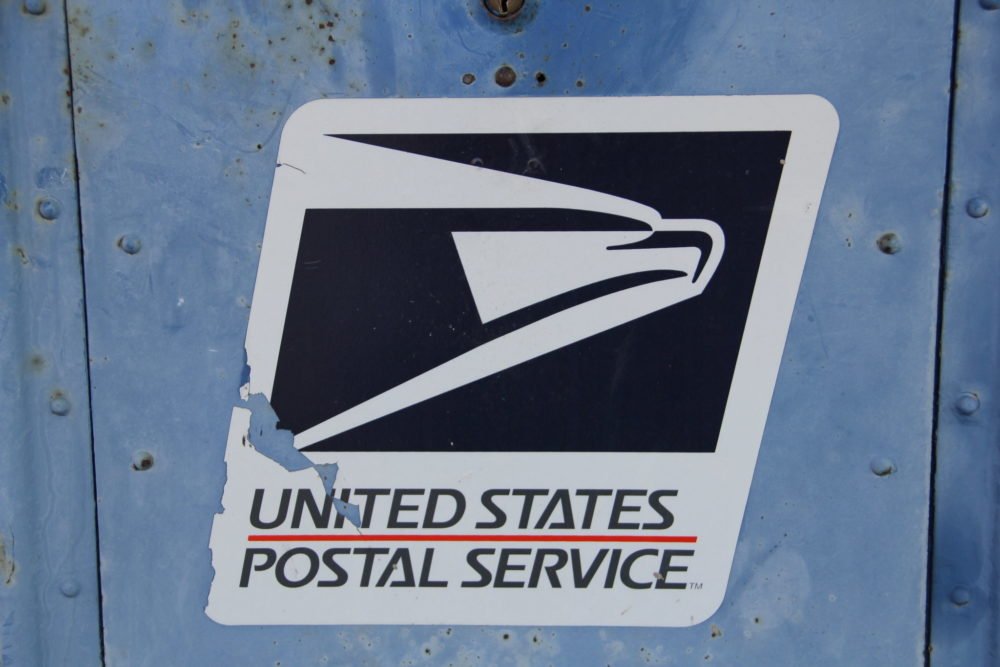 The United States Postal Service (USPS) is monitoring Americans’ online social media activity beyond the scope of its stated jurisdiction, according to a new blockbuster report in Yahoo News Wednesday.

The mail agency’s Internet Covert Operations Program, known as iCOP, is a surveillance program not previously reported which includes combing through social media platforms to identify “inflammatory” posts and disseminating them across federal agencies.

The bulletin, Yahoo reported was distributed through the Department of Homeland Security, continued. “Locations and times have been identified for these protests, which are being distributed online across multiple social media platforms, to include right-wing leaning Parler and Telegram accounts.”

The agency was apparently examining the possibility of worldwide protests for World Wide Rally for Freedom and Democracy in opposition to coronavirus lockdowns and 5G networks. “No intelligence is available to suggest the legitimacy of these threats,” the bulletin reportedly clarified.

As such, the U.S. Postal Inspection Service has federal law enforcement officers, Postal Inspectors, who enforce approximately 200 federal laws to achieve the agency’s mission: protect the U.S. Postal Service and its employees, infrastructure, and customers; enforce the laws that defend the nation’s mail system from illegal or dangerous use; and ensure public trust in the mail.

Monitoring citizen activity for potential protest engagement, however, is not a typical function of the U.S. Postal Service. Yet, federal agencies are ramping up online surveillance, which Harmeet Dhillon, a constitutional lawyer who launched the Center for American Liberty called “deeply concerning.”

While it’s a little-known fact law enforcement teams involving even white-collar crimes often involve special postal inspectors, Dhillon told The Federalist, the rapidly growing surveillance state which has become normalized and even accepted among Americans has become subject to abuse by government actors with an “overwhelming amount of power.” The Foreign Intelligence Surveillance Act courts, for example, were manipulated and lied to by deep-state FBI agents spying on American citizens who worked on President Donald Trump’s 2016 campaign.

“It’s important that Americans understand the contours of this program and what is being done with this data,” Dhillon told The Federalist of the USPS surveillance operation. Little is known about what happens to the information collected.

“Americans are entitled to answers about this and other programs that deploy resources that spy on Americans,” she said.

The Postal Service did not answer specific questions from The Federalist but offered a statement nearly identical to the one provided to Yahoo News. 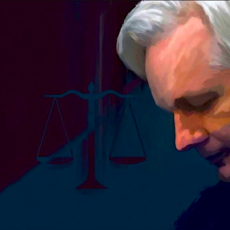 CIA Plan to Poison Assange Wasn’t Needed. The US Found a ‘Lawful’ Way to Disappear Him 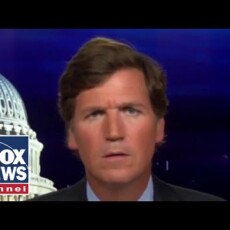