Reuters has an interesting, albeit sad article, highlighting the state of the U.S. and global economy.  According to the article, many college graduates this year are finding their recent job offers rescinded as the landscape for employment quickly evaporates. 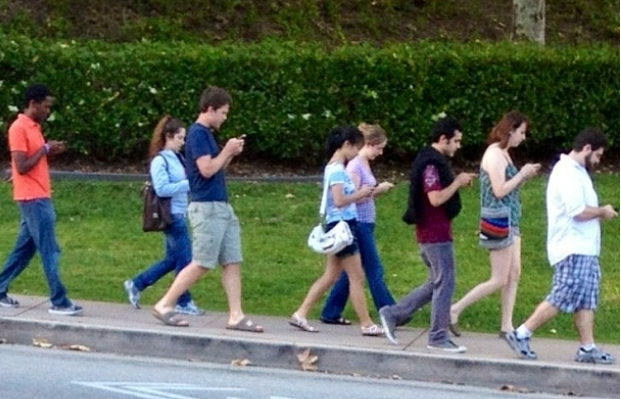 The article focuses on the tech sector with various platform companies yanking the jobs.  Twitter, Meta (Facebook), Lyft and Uber are all mentioned as downsizing, freezing current employment and/or leaving positions unfilled.

(Reuters) – […] In what appears to be a counter trend to the Great Resignation of 2022, when legions quit for new jobs, some tech job-seekers now face cost cuts and hiring freezes amid four-decade-high inflation, a war raging in Ukraine and the ongoing pandemic.

In the case of those who were poised to join Twitter, the whims of billionaire Elon Musk have also caused stress. Musk has agreed to buy Twitter for $44 billion, but his recent tweets have raised questions about when and if the acquisition will be completed.

To be sure, hiring in the tech sector as a whole has remained strong, according to experts from staffing and consulting firms. Tech roles in the healthcare and finance industries are strong, as well as in the information technology field, said Thomas Vick, a Texas-based regional director for staffing firm Robert Half’s tech practice.

But for the incoming class of new hires out of college, losing their job offers now is especially damaging as they said they are locked out of companies like Meta Platforms, Alphabet Inc’s (GOOGL.O) Google and other tech giants, which have already secured their new cohort of recruits. (read more) 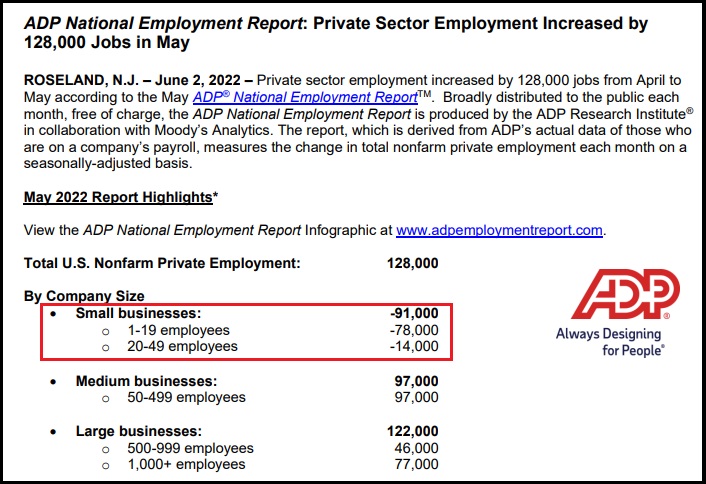 The Reality of Britain: Brexit Was Dragged Over the Line Illegally. Brian Johnson is a Liar… A Paranoid Political Regime 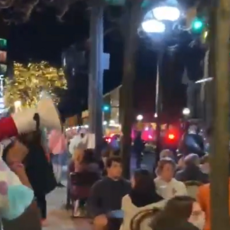