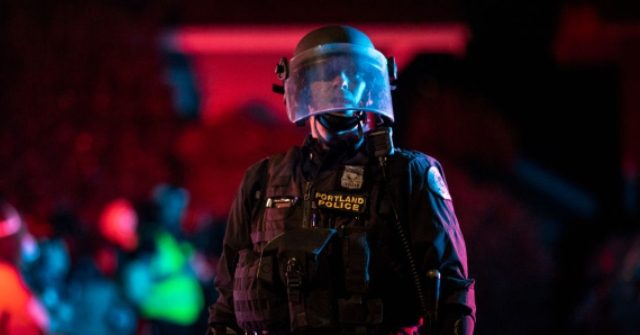 The man being investigated in the shooting death of a member of the conservative group Patriot Prayer was killed Thursday night by police near Seattle, according to a report from the New York Times.

Michael Forest Reinoehl was encountered by a fugitive apprehension task force in Lacey, Washington, a city to the southwest of Seattle.

According to the New York Times, “An arrest warrant had been issued by the Portland police earlier Thursday, on the same day that Vice News published an interview with Mr. Reinoehl in which he appeared to admit to the shooting, saying, ‘I had no choice.’”

In an odd twist, President Trump had urged law enforcement to apprehend Reinoehl only moments before his fatal encounter with police.

Why aren’t the Portland Police ARRESTING the cold blooded killer of Aaron “Jay” Danielson. Do your job, and do it fast. Everybody knows who this thug is. No wonder Portland is going to hell! @TheJusticeDept @FBI

Reinoehl was identified on social media soon after the shooting of Aaron J. Danielson, last weekend.

According to the Oregonian:

Officers from the U.S. Marshals Service and Thurston County Sheriff’s Office were involved in serving the arrest warrant, according to an emergency dispatcher.

Thurston County Sheriff John Snaza confirmed to The Olympian newspaper that U.S. marshals shot a man on a street in Tanglewilde, a town of about 6,000 near Olympia. The newspaper reported that a neighbor said he saw two SUVs pull up and then heard 30 to 40 shots.

A subsequent claim reported by the Associated Press states that Reinoehl pulled a gun on the officers.

Reinoehl allegedly confronted Danielson on the streets of Portland last Saturday, the same day that a Trump caravan had made its way through the city.

Danielson, who lived in Portland, was identified as a Trump supporter by at least one man before being allegedly confronted by Reinoehl. As Reinoehl and others approached, Danielson sprayed a cloud of mace in their direction. In response, Reinoehl allegedly fired two shots at Danielson, who stumbled before collapsing on the street and dying.

In his interview with VICE, which aired on Thursday, Reinoehl described the killing as something that he had to do because he feared that Danielson would have killed a “friend of color.”

“I mean, I, I had a choice. I could have sat there and watched them kill a friend of mine of color, but I wasn’t going to do that.”

Reinoehl, who was on the scene with another man that deadly evening, stated that he firmly believed the shooting was justified.

“I am confident that my friend and I’m sure I would have been killed because I wasn’t going to stand there and let something happen,” Reinoehl told VICE.

“I realized what had happened. I was confident that I did not hit anyone innocent. And I made my exit.”

Mr. Reinoehl was cited for having a loaded gun in public in July, but that charge was later dropped.

Reinoehl, who had described himself as “100% Antifa,” told his VICE interviewer that he was being “hunted.”

“They’re out hunting me,” Reinoehl explained. “There’s nightly posts of the hunt and where they’re going to be hunting. They made a post saying the deer are going to feel lucky this year because it’s open season on Michael right now.” 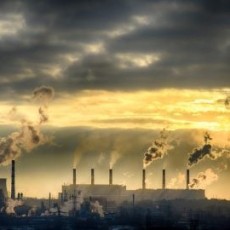 Gasbagging in Glasgow: COP26 and Phasing Down Coal 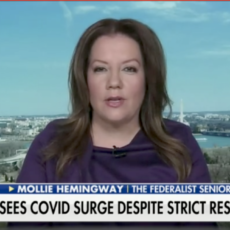 Hemingway: If Lockdowns Worked, California Wouldn’t Have This Problem 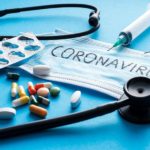