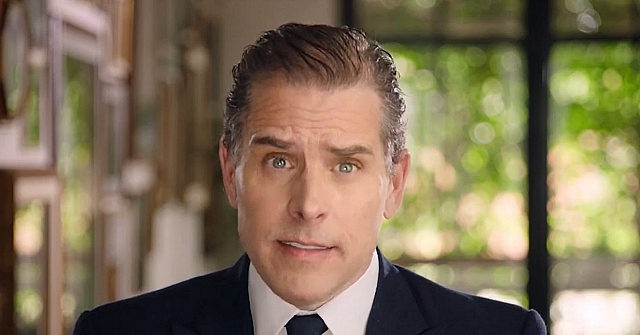 A second laptop belonging to Hunter Biden, son of former Vice President Joe Biden, was reportedly seized in February during a raid on a psychiatrist by the Drug Enforcement Administration (DEA). Hunter Biden was reportedly not the target of the raid.

NBC News first reported the best Friday afternoon at the end of an article in which it defended its reporting — or lack thereof — about the emails on an abandoned laptop, which purportedly connect Joe Biden to his son’s businesses.

The first laptop was seized by the Federal Bureau of Investigation in December 2019.

NBC reported on the second:

If [Hunter Biden] did leave the machine in Delaware, it would have marked at least the second time he has left behind a laptop.

According to two people familiar with the matter, a different Hunter Biden laptop landed in the custody of the DEA in February when they executed a search warrant on the Massachusetts office of a psychiatrist accused of professional misconduct. The psychiatrist has not been charged with a crime.

Hunter Biden was not a target of the search or the investigation, and his lawyer ultimately got his laptop back. It’s not clear why his computer was left in the doctor’s office.

Sources told NBC News that the device belonging to the 50-year-old son of former Vice President Joe Biden, who is now a presidential candidate, was taken into custody by the DEA in February while executing a search warrant in the Massachusetts office of a psychiatrist who was accused of professional misconduct.

That former celebrity psychiatrist, Keith Ablow, saw his license suspended after he faced allegations of sexually exploiting patients and illegally diverting prescription drugs. Ablow has denied the allegations and has not been charged with any crime.

The report from NBC on Friday said Hunter Biden was not a target of the search or the investigation, and his lawyer got the laptop back. It remains unclear why the device was there in the first place.

A lawyer for Hunter Biden did not immediately return a request for comment. The Washington Examiner also reached out to the DEA for comment. Hunter Biden has struggled with substance abuse. He was discharged from the U.S. Navy in 2013 after testing positive for cocaine.

Data and files on the original laptop, left at a repair store in Wilmington, Delaware, purportedly connect Hunter Biden to it. 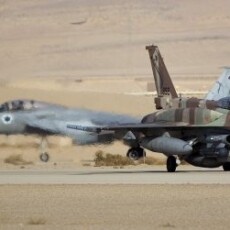 The Greater Danger of Israeli Provocations in Syria

Selected Articles: March 11, 2011: Fukushima: A Nuclear War without a War