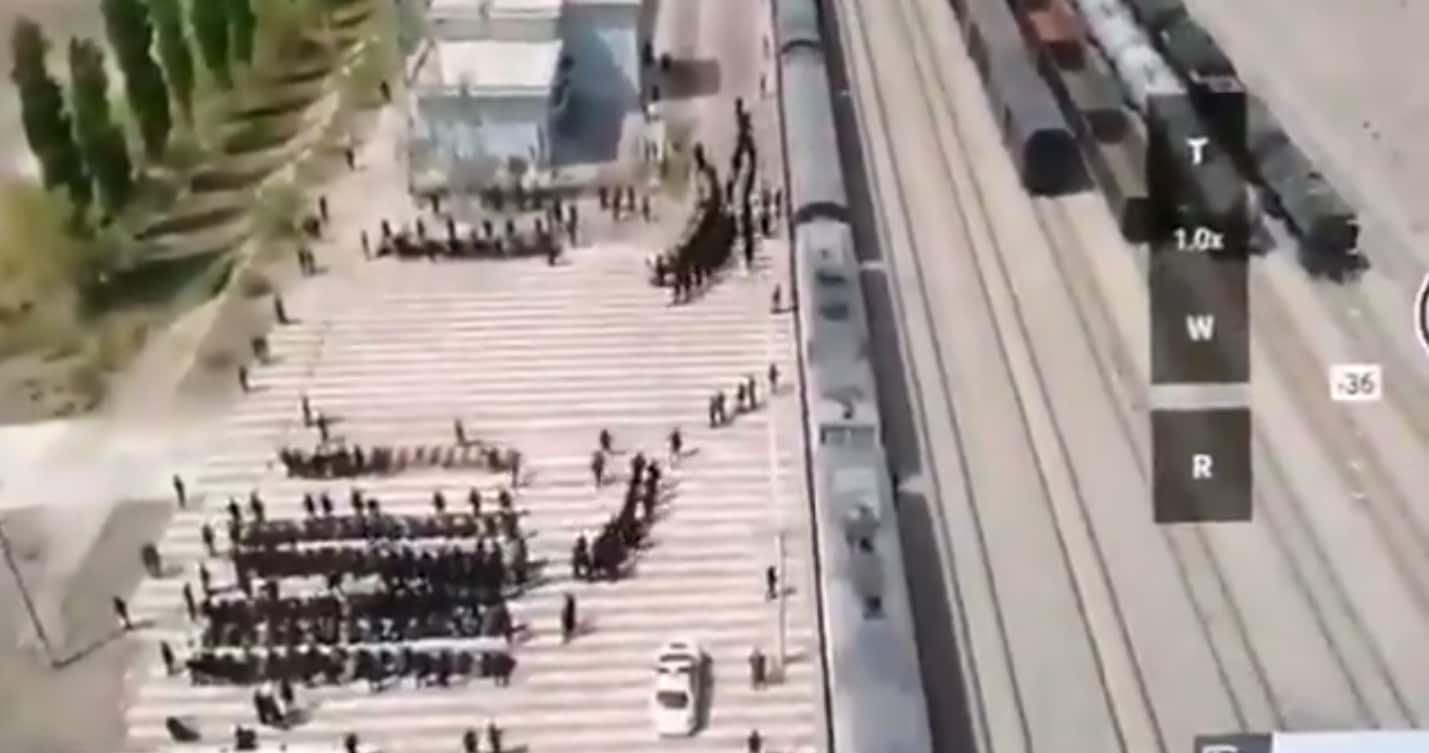 The Uighur and other Muslim populations are being controlled by the Chinese Communist Party in the country’s Xinjiang region and the extent of their control has exposed some of the most egregious human rights abuses against a minority population. Moreover, the Chinese government has established hundreds of prisons to intern the minority populations, first revealed in an extensive investigation into satellite images obtained and reviewed by Buzzfeed News.

Uighurs, a Turkic-ethnic minority, and other Muslim minorities have been the Communist Party’s target. The government says they’re trying to “reeducated” the Uighurs, but, according to many reports, they’re trying to control the population with tactics that appear eerily similar to those of Nazi Germany.

Chinese officials, however, deny that any form of abuse or mass imprisonment.

“There is at least one in nearly every county in the far-west region of Xinjiang. During that time, the investigation shows, China has established a sprawling system to detain and incarcerate hundreds of thousands of Uighurs, Kazakhs, and other Muslim minorities, in what is already the largest-scale detention of ethnic and religious minorities since World War II.“

Click here to read the first report in the series. 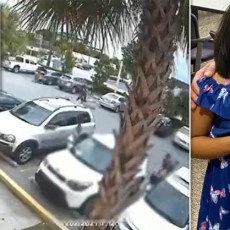 SEE IT! Girl, 9, fights off robber by punching him in the face after he attached her mom outside grocery store 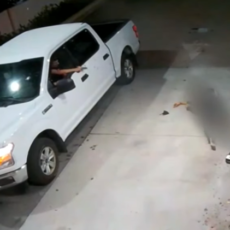