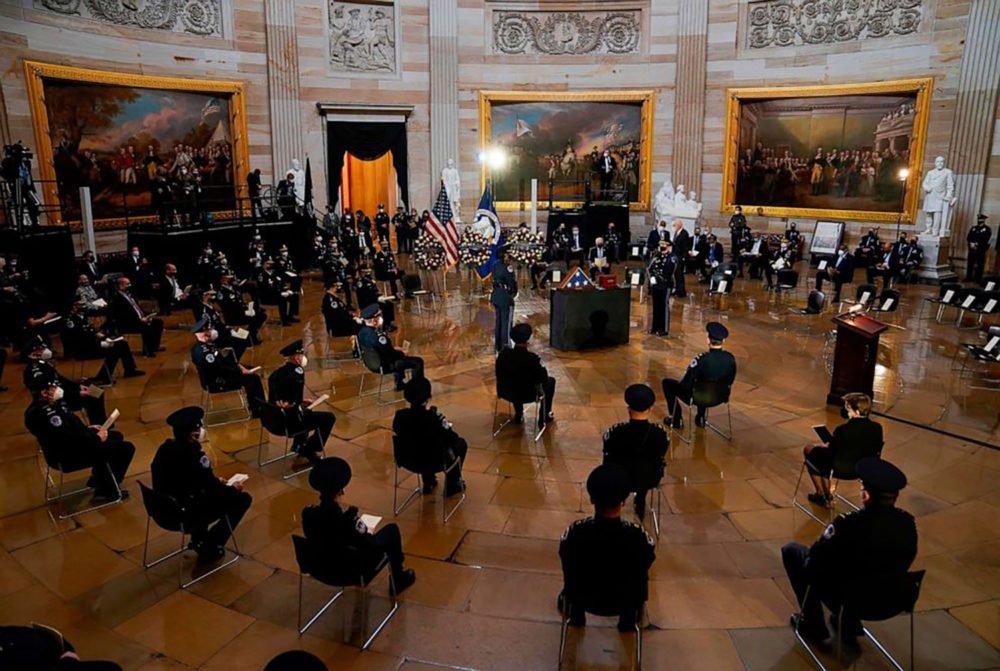 Former Capitol Police Officer Brian Sicknick, who passed away the day after the January 6 riot, suffered two strokes and died of natural causes, the Washington D.C. chief medical examiner revealed Monday, according to the Washington Post.

The circumstances of the 42-year-old officer’s death have been subject to speculation ever since Sicknick collapsed the night of the attack on the Capitol. He died hours later on Jan. 7.

On Jan 8, the New York Times published a report claiming Sicknick died following a blunt-force blow to the head from a fire extinguisher by rioters. That theory, which was cited as evidence in congressional Democrats’ impeachment proceedings was quietly dispelled as the trial wrapped up in the Senate.

“Insurrectionists killed a Capitol police officer by striking him in the head with a fire extinguisher,” Democrats charged in a pretrial memo, citing the story in the New York Times.

On Feb. 2, however, CNN reported investigators said it’s unclear why Sicknick collapsed the night of the riots, but failed to find signs the officer “sustained any blunt force trauma,” let alone by a fire extinguisher. At the time, investigators believed Sicknick may have suffered a delayed reaction that turned fatal from a chemical irritant deployed by the crowd.

Two men were arrested in March and charged with the officer’s death.

Sicknick’s family also cast doubt he was killed by a blow from a fire extinguisher early on. Ken Sicknick, Brian’s brother, told ProPublica in a story published on Jan. 8, Brian texted the family he had been pepper-sprayed at the Capitol but felt fine.

“He texted me last night and said, ‘I got pepper-sprayed twice,’ and he was in good shape,” Ken said. “Apparently he collapsed in the Capitol and they resuscitated him using CPR.”

ProPublica reported the family received notice Sicknick “had a blood clot and had had a stroke the day after the riot.”

“A ventilator was keeping him alive,” according to the outlet.

District medical examiner Francisco Diaz ruled Sicknick died from natural causes, telling the Post there’s no evidence he died from an allergic reaction to chemical irritants such as bear spray or pepper spray.

“Diaz also said there was no evidence of internal or external injuries,” the Post reported.

President Trump Releases a Statement: “I will never give up fighting for you and our nation.”… 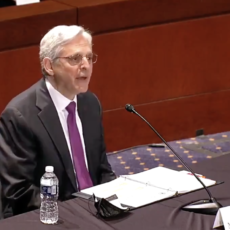