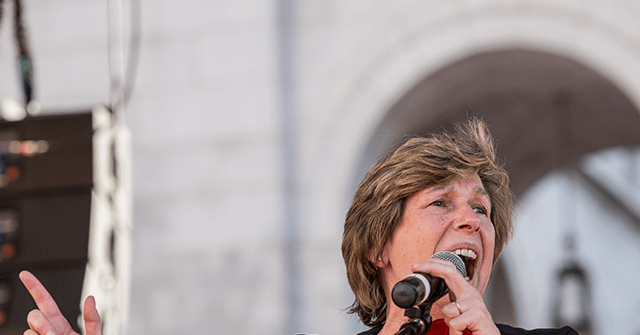 Joe Biden is reportedly considering leaders of the nation’s largest teachers’ unions to replace current Education Secretary Betsy DeVos, should the former vice president be declared the winner of the 2020 presidential election.

According to a report at the New York Times Friday, the short list of contenders for the education cabinet post includes Randi Weingarten, president of the American Federation of Teachers (AFT), and Lily Eskelsen Garcia, recent past president of the National Education Association (NEA).

The NEA represents 2.29 million members, while the AFT represents 1.7 million.

Additionally, the Times report names U.S. House Rep. Jahana Hayes (D-CT), a former National Teacher of the Year, and several superintendents of large city school districts, such as Baltimore and Seattle, as possible candidates for the position.

Though Weingarten said that she was honored to be included on the list of possible nominees, she added she would also be “really happy to work with the Biden administration as the president of the AFT.”

“The Biden-Harris administration has the potential to enable a renaissance in public education,” she said.

The Biden-Harris administration has the potential to enable a renaissance in public education. #BuildBackBetter https://t.co/SSmxeYf8VU

However, a national coalition of parents opposed to federal control of education said in comments to Breitbart News it is the decades-long indoctrination of U.S. students in revisionist history in government schools that has led to the uprising of socialism in America and the current battle for the presidential election.

“The battle over who will be president continues,” U.S. Parents Involved in Education (USPIE) said. “One of the reasons this battle is happening is because one party is working hard to re-write history to convince Americans that our country is bad and does not deserve the peace and prosperity we enjoy. The ‘1619 Project’ is a current and significant example.”

USPIE is filming a documentary titled Truth and Lies in American Education.

In an interview with labor news outlet the Chief-Leader, Weingarten also said, “I love my job and I’m happy that we’ll be dealing with an administration that’s pro-worker, pro-family, pro-opportunity, pro-equality, pro-justice and pro-education.”

“There’s lots of things to do, with the needed cleaning-up of the mess DeVos created on school loans, dealing with COVID, a real review of what accountability should look like that’s about more than testing, and securing resources for social and emotional learning,” Weingarten continued, adding about Jill Biden, “It’s exciting to have as the First Lady an educator.” 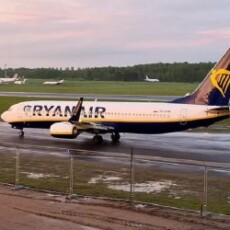 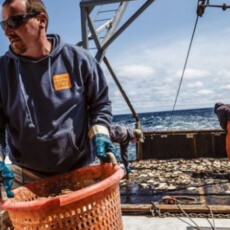 Fishermen Find Something Unexpected, Then the Navy Arrives 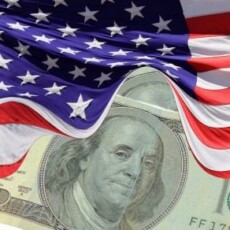 The Lockdown: Engineered Economic Depression, The Globalization of Poverty