Several Asian news outlets are now confirming that Japanese Prime Minister Shinzo Abe is likely to step down from his position due to a mounting health concern.

PM Abe is one of the strong nationalist politicians who align with the MAGA agenda of President Donald Trump.  Both leaders were friends even before President Trump stepped into politics.  Abe is a good friend to the White House and one of the key elements of the Indo-Pacific policy initiatives. His support & leadership will be missed on the international stage.   Expect further details later today. No doubt he and President Trump have talked. 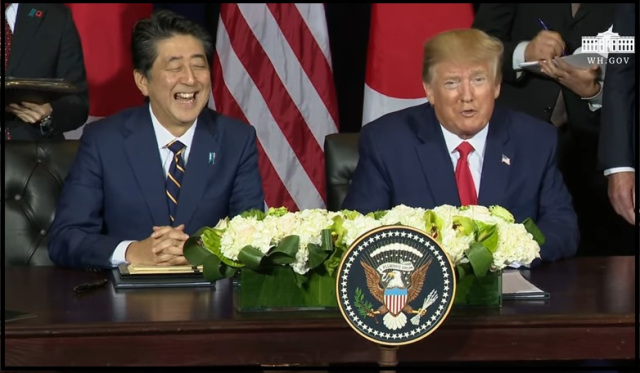 Osaka – Prime Minister Shinzo Abe is expected to step down as prime minister amid speculation over his health, NHK reported Friday, throwing the political center of Nagatacho in turmoil over the question of who will take over.

Abe is expected to speak to reporters at 5 p.m.

Abe’s health has been the subject of intense speculation since he underwent an examination at Tokyo’s Keio University Hospital on Aug. 14, and then returned for a followup exam on Monday.

The recent developments followed reports that his condition had declined since July and then worsened in early August. That fueled fears within Abe’s ruling Liberal Democratic Party that he may not be able to carry on, instigating speculation as to who could succeed him.(link) 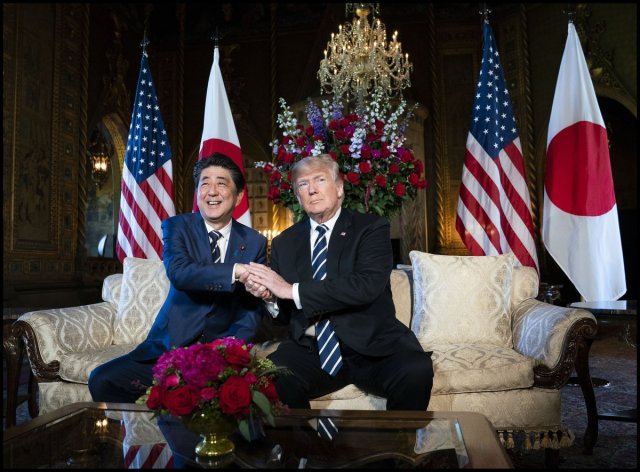 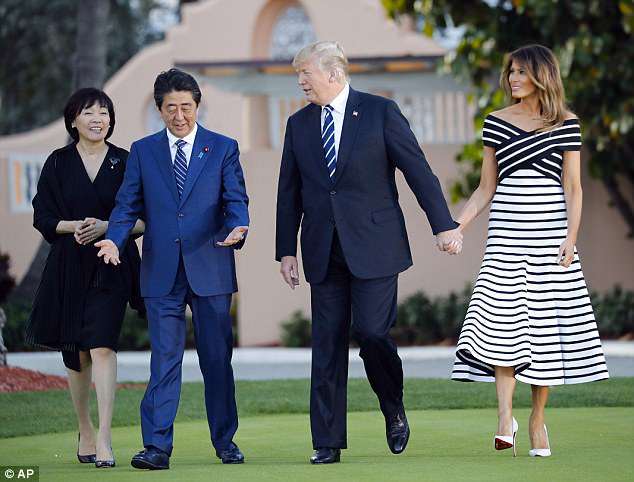 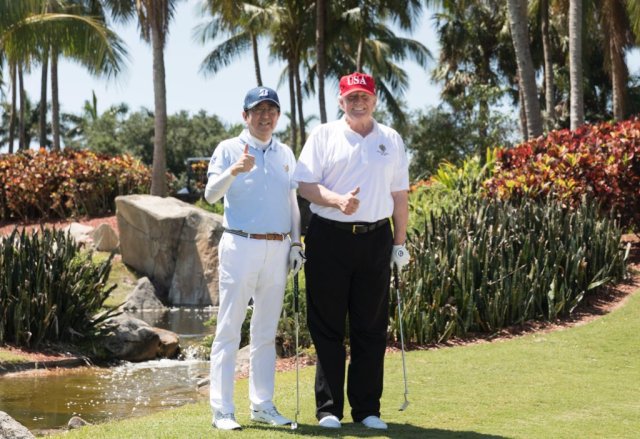 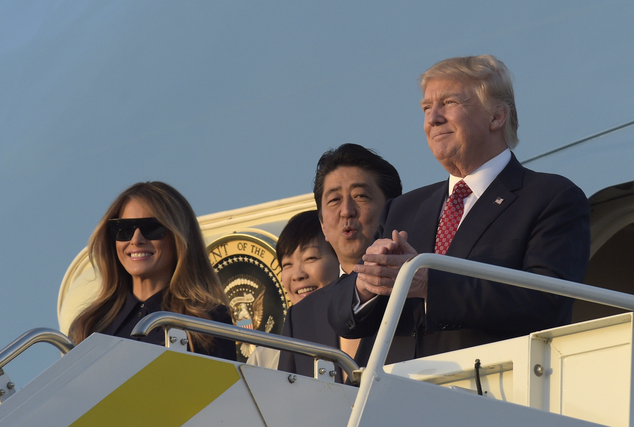 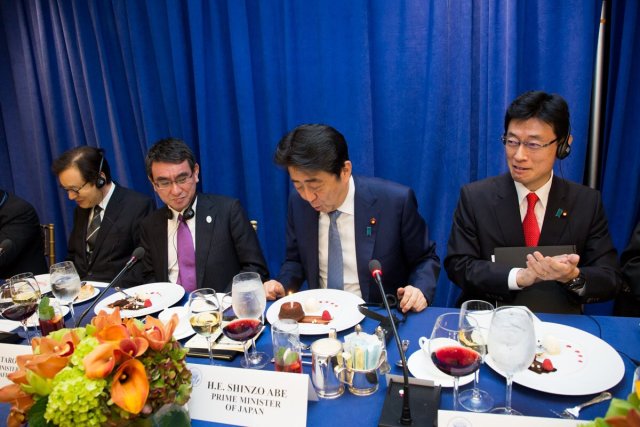 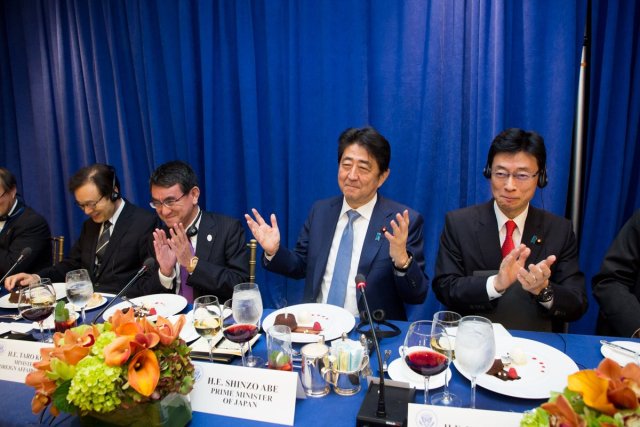 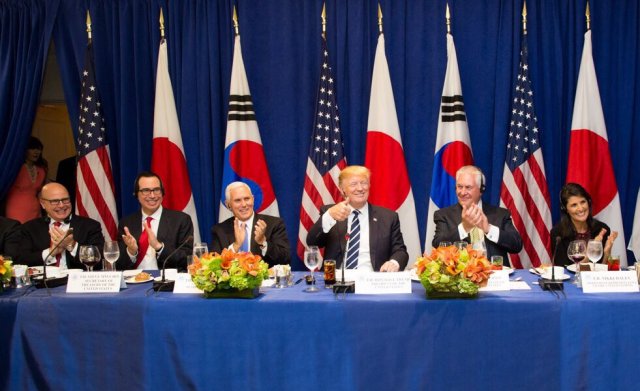 Prayers for one of our nation’s dearest friends…. 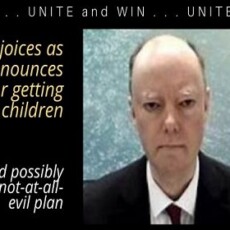 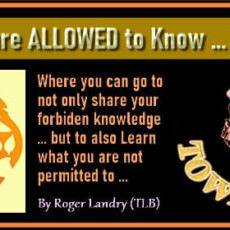 EPI TOWN CRIER: What You are ALLOWED to Know … Let’s TALK!