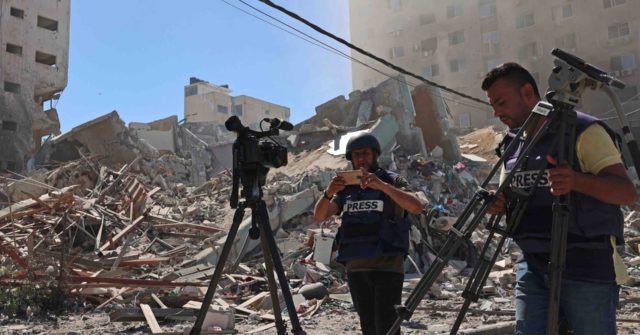 On Saturday, Israel destroyed the tower, after warning the occupants to allow them to leave. The Israel Defense Forces (IDF) tweeted that the building contained “Hamas military intelligence assets” and that the media had been used as “human shields.”

The Associated Press denied any knowledge that the building had been used by terrorists, and international press freedom groups accused Israel of trying to censor coverage of events in Gaza. The Biden administration also complained about the strike.

But on Sunday, according to the Jerusalem Post, Israel shared its evidence that the building had been used by Hamas:

Israel shared intelligence with the US showing how Hamas operated inside the same building with the Associated Press and Al-Jazeera in Gaza, officials in Jerusalem said on Sunday.

Officials in more than one government office confirmed that US President Joe Biden’s phone call to Prime Minister Benjamin Netanyahu on Saturday was, in part, about the bombing of the building, and that Israel showed Biden and American officials the intelligence behind the action.

“We showed them the smoking gun proving Hamas worked out of that building,” a source close to Foreign Minister Gabi Ashkenazi said. “I understand they found the explanation satisfactory.”

Hamas continued firing rockets at Israeli communities on Sunday, even as its officials claimed that they wanted a ceasefire.

Joel B. Pollak is Senior Editor-at-Large at Breitbart News and the host of Breitbart News Sunday on Sirius XM Patriot on Sunday evenings from 7 p.m. to 10 p.m. ET (4 p.m. to 7 p.m. PT). He is the author of the new e-book, The Zionist Conspiracy (and how to join it). His recent book, RED NOVEMBER, tells the story of the 2020 Democratic presidential primary from a conservative perspective. He is a winner of the 2018 Robert Novak Journalism Alumni Fellowship. Follow him on Twitter at @joelpollak. 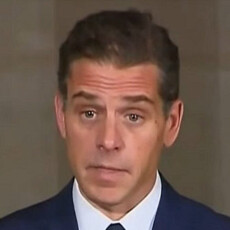 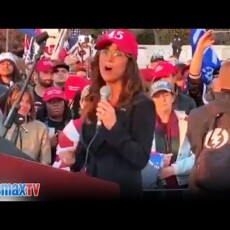 This is FAR from over | Lauren Boebert