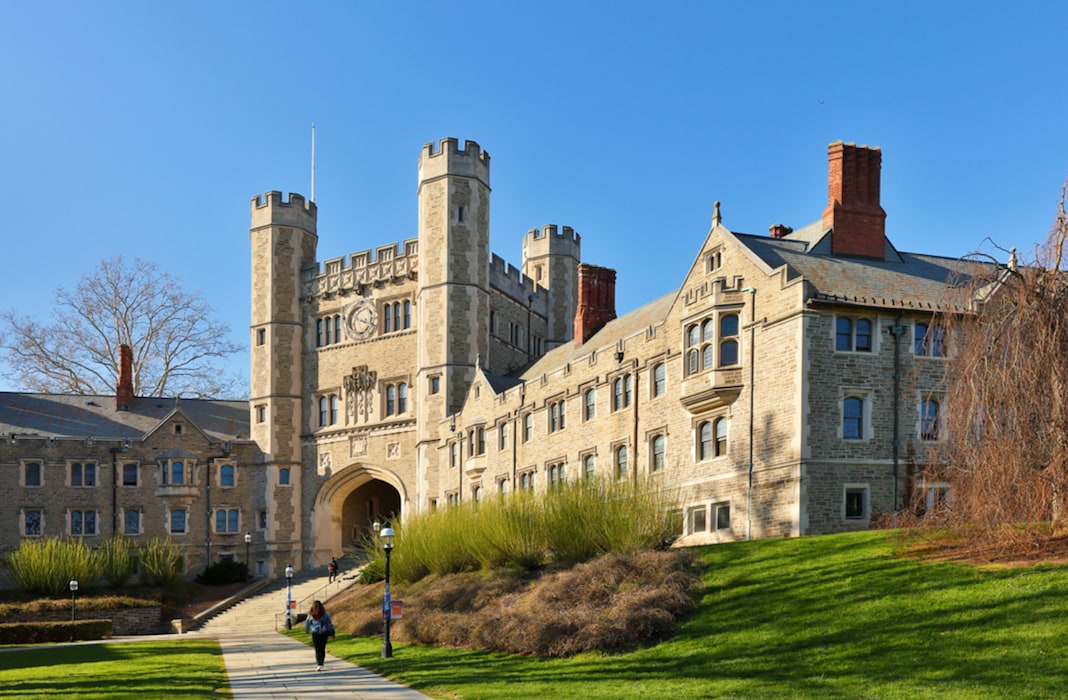 The Washington Examiner exclusively reported Thursday that the U.S. Department of Education is investigating Princeton University after the school’s president sent a letter earlier this month recognizing that racism is “embedded” on campus.

As reported by this news site, In his letter to professors, students, and faculty, President Christopher Eisgruber listed a number of solutions to the problem he presented, including taking race into account when admitting students and hiring faculty and professors.

According to the recent report, the Education Department is concerned that the federally funded institution could be in violation of Title VI of the Civil Rights Act of 1964, which states that “no person in the United States shall, on the ground of race, color, or national origin, be excluded from participation in, be denied the benefits of, or be subjected to discrimination under any program or activity receiving Federal financial assistance.”

“Based on its admitted racism, the U.S. Department of Education (“Department”) is concerned Princeton’s nondiscrimination and equal opportunity assurances in its Program Participation Agreements from at least 2013 to the present may have been false,” the letter reads, according to The Examiner.

“The Department is further concerned Princeton perhaps knew, or should have known, these assurances were false at the time they were made. Finally, the Department is further concerned Princeton’s many nondiscrimination and equal opportunity claims to students, parents, and consumers in the market for education certificates may have been false, misleading, and actionable substantial misrepresentations in violation of 20 U.S.C. § 1094(c)(3)(B) and 34 CFR 668.71(c). Therefore, the Department’s Office of Postsecondary Education, in consultation with the Department’s Office of the General Counsel, is opening this investigation.” 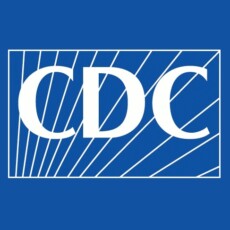 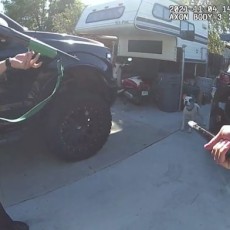