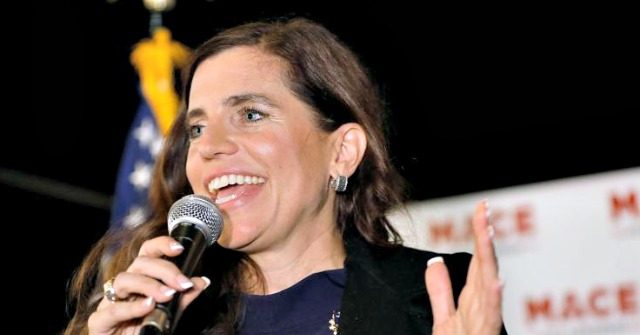 “Every one of the seats we flipped so far has been a minority candidate, veteran and/or a female candidate,” Emmer said. “Pretty impressive.”

Democrats will have “the smallest majority” in the House of Representatives “since World War Two,” remarked Emmer.

“The idea that there’s a moderate left in the Democrat Party is laughable,” Emmer stated. “There are only ultra-liberals and socialists. [Nancy Pelosi’s] got her hands full with both in the next two years if it’s that close a majority.”

The Associated Press has thus far called 422 of the 435 House seats up for election, with Democrats winning 219 to Republicans’ 203.

Pollak stated, “Nancy Pelosi will only hold the majority by virtue of the Squad, that is to say AOC plus three, and I guess they’re getting a couple of new radicals to join them. So they’ll be about five or six members on the Democratic side who are basically Democratic socialist radicals, and they are the kingmakers in the House, at least as far as Democrats are concerned, right? They can basically tell Nancy Pelosi, ‘Hey, if you want to come back as Speaker, if you want that gavel again, you have to do what we say.’”

Emmer replied, “They actually have already been doing that. I think for the last two years, Nancy Pelosi was basically the Speaker in name only. The agenda has been run by [the Squad].”

More aggressive and transparent leftism from the Democrat Party is a boon for Republicans’ political fortunes, estimated Emmer.

Emmer remarked, “We’re going to keep reminding voters how dangerous these Democrats’ socialist agenda is.” Democrats’ “defund the police” messaging “is going to kill them” politically, he added.

Below is a list of 2020 races in which Republicans defeated Democrat incumbents. 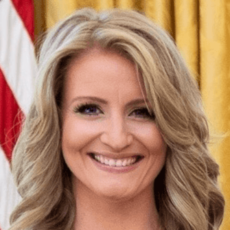 Awkward Joe Biden Email: Kamala Harris ‘to Help Me … to Lead This Nation Starting in January 2021’