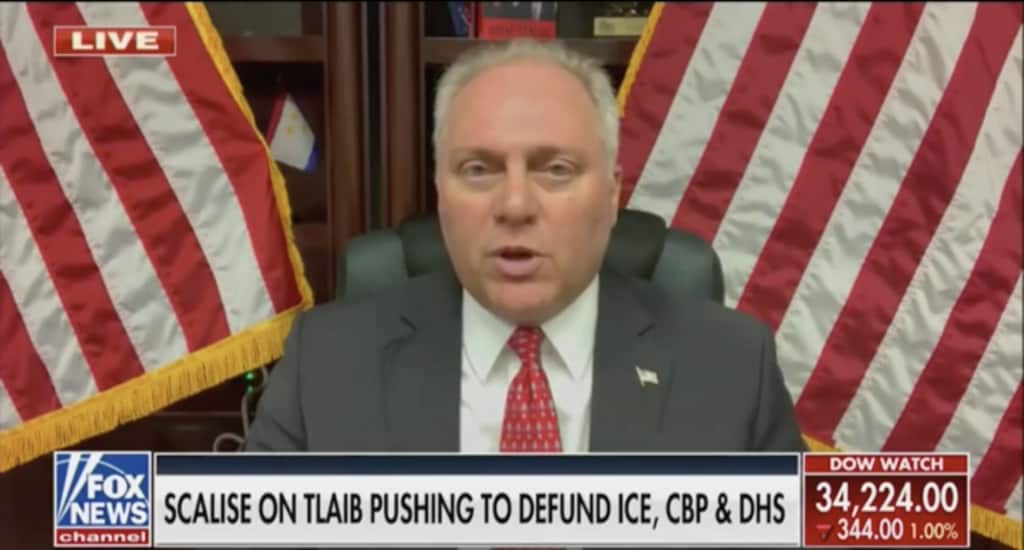 Rep. Steve Scalise (R-CA) blamed the left for the border crisis because, according to him they are “controlling the agenda.” Scalise appeared on The Faulkner Focus Thursday to talk about what he’s seen at the border. Moreover, he says “President Biden is letting them write these policies.”

“I’ve been down with the Border Patrol agents, I went down there few month ago and we actually went and saw just how out of control the border is,” Scalise said. “Because of President Biden’s policies where he is literally reopen the border.”

Meanwhile, the crisis became a national security threat. “The real big concern is that right now it’s the drug cartels from Mexico who have operational control over America’s southern border. The Democratic Party has become more and more in Washington the party of defunding police, defunding Border Patrol, defunding ICE.” Scalise said. “And so, I think that, first of all, they are way out of step with the American people. But the far left radical base of the Democratic Party is controlling the agenda and President Biden is letting them write these policies. He has yet to stand up to any of them.”

Rep. Rashida Tlaib (D-MI) recently said she’s in favor of defunding even the Department of Homeland Security during a virtual interview. However, someone removed the original video . 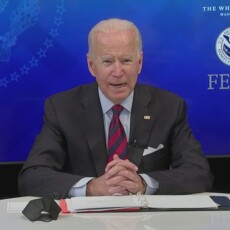 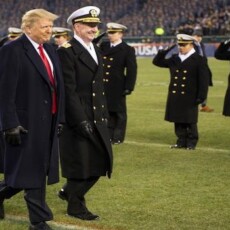 Steve Bannons ‘Fight for Trump’ Speech Will Give You Chills [Video]