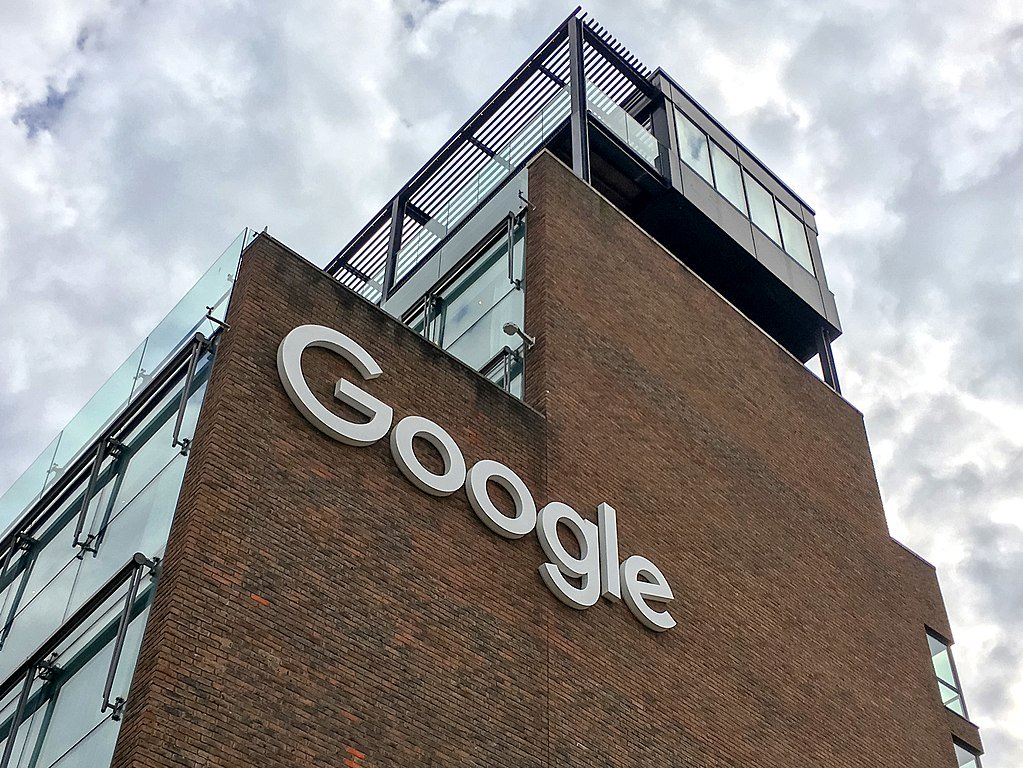 Many Republicans argue all private companies ought to remain unfettered by government intervention, but Buck argues that big tech companies such as Google don’t use the extreme level of power they wield over free speech fairly. He debunked the idea that there’s no relationship between privacy and size, saying that if these companies didn’t have a monopoly on free speech, they couldn’t get away with their actions.

“There are 100 if not thousands of news sources that we can get information from and as we receive that information we’re able to filter it understanding the source. That’s not true when you go to google and you search for a particular item,” the congressman said. “You’re gonna find Don Jr. on page 23 of your Google search.”