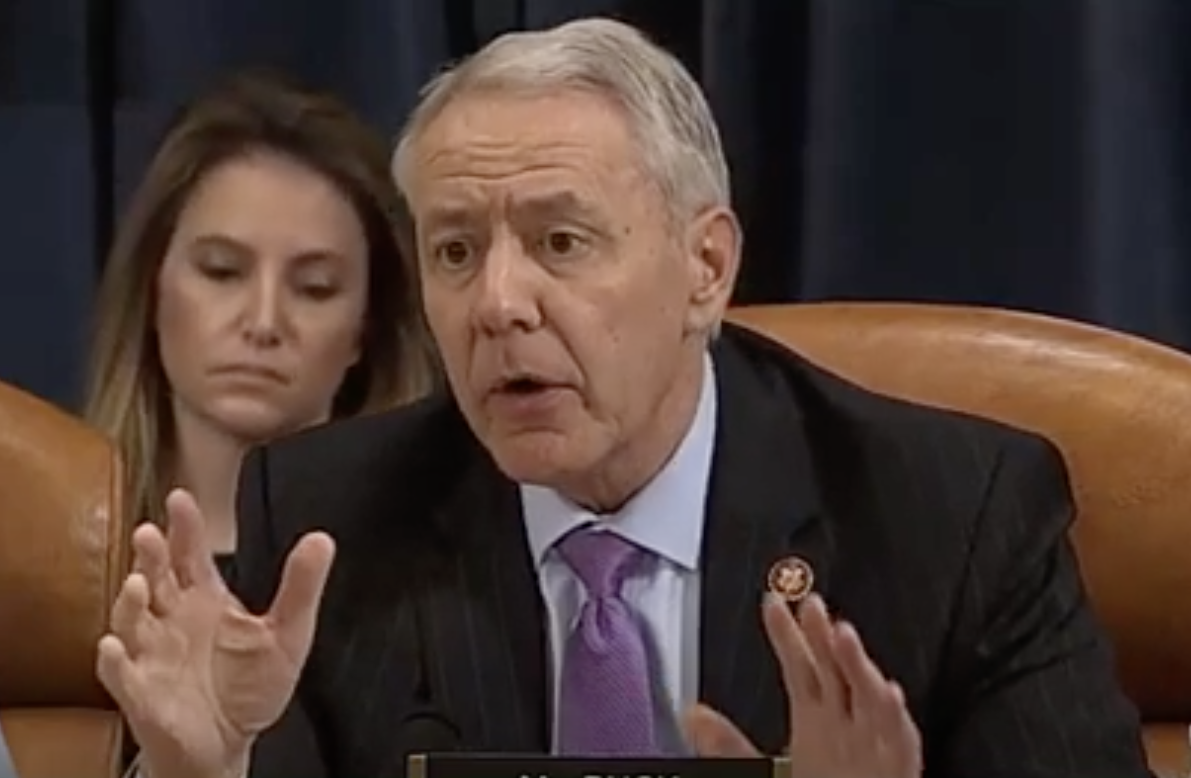 “I think their recommendation is misguided. Not putting our history in context is a serious mistake,” Rep. Buck told The Federalist. “No one would survive the test that the commission has set up.”

The committee reasoned that the historical figures represented participated or promoted “slavery, systemic racism, mistreatment of, or actions that suppressed equality for, persons of color, women and LGBTQ communities and violation of the DC Human Right Act.”

“It’s ridiculous on so many different levels. The left is missing the point,” Buck said.

In a recent opinion editorial piece for Townhall, Rep. Buck argued that he agreed with the fact that Americans should contextualize historical figures like George Washington and Thomas Jefferson, but he believes it should be done by examining and celebrating their achievements for our nation instead of amplifying their mistakes.

“The Revolution and political philosophy in this country is truly unique and has to be celebrated,” Rep. Buck argued. “Taking down the Washington Monument or images of Benjamin Franklin is mischievous. All of us are flawed and should be judged in a balanced way, but our founders were truly genius in the country that they set up.”

According to Rep. Buck, acknowledging the “flawed” parts of America’s past is part of learning history, but using it as the basis to cancel founders and other leaders in America is wrong.

“Our historical figures may have been or were flawed in many ways, but to deny their accomplishments is a mistake,” Rep. Buck added. “The left has to try to erase our history so that they can rewrite our future. And I think it’s a mistake to allow them to do that.”

In response to the committee’s statements that over 80 percent of the DC population they surveyed “expressed strong support to remove or rename assets where the namesake’s legacy was inconsistent with or did not align with the District’s core values of equity, opportunity, and prosperity,” Rep. Buck said the DC mindset doesn’t reflect America as a whole.

“I took a survey of my immediate family and found that 80 percent of them would support me for reelection,” Rep. Buck joked.

“I don’t know who they surveyed but I think that Americans are very proud of George Washington and his accomplishments and Thomas Jefferson and then we should be very thankful that we have the freedom given to us by those founders to express ridiculous opinions like that,” he added.

While President Trump received backlash in 2017 about his comments concerning how to determine which history stays and which history goes, Rep. Buck says he believes the president was right to question the process.

“President Trump was correct in his argument that we’re taking this too far,” Rep. Buck stated. “And I think that we should be honest and open about our discussion of history, but we should never try to erase history or cancel history.”

In order to preserve American history and the freedoms many of the historical figures mentioned in the recommendation helped create, Rep. Buck emphasized that education about American values like civics, rights, and the Constitution will have to begin in the home.

While Rep. Buck says that the committee’s recommendation went too far, he is optimistic the election will reflect the sentiments of the majority of Americans who feel frustrated with cancel culture and the left’s attack on American values.

“I think the end is November 4, when they realized that their efforts have created a backlash among American people and Americans elect conservatives up and down the ballot,” he said. 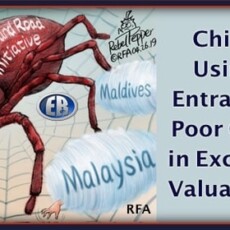 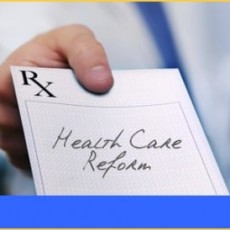 Mediocre Health Coverage. The Disgrace Is Only Getting Bolder. Wake Up Working Stiffs!! 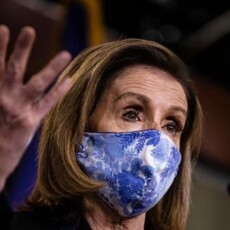