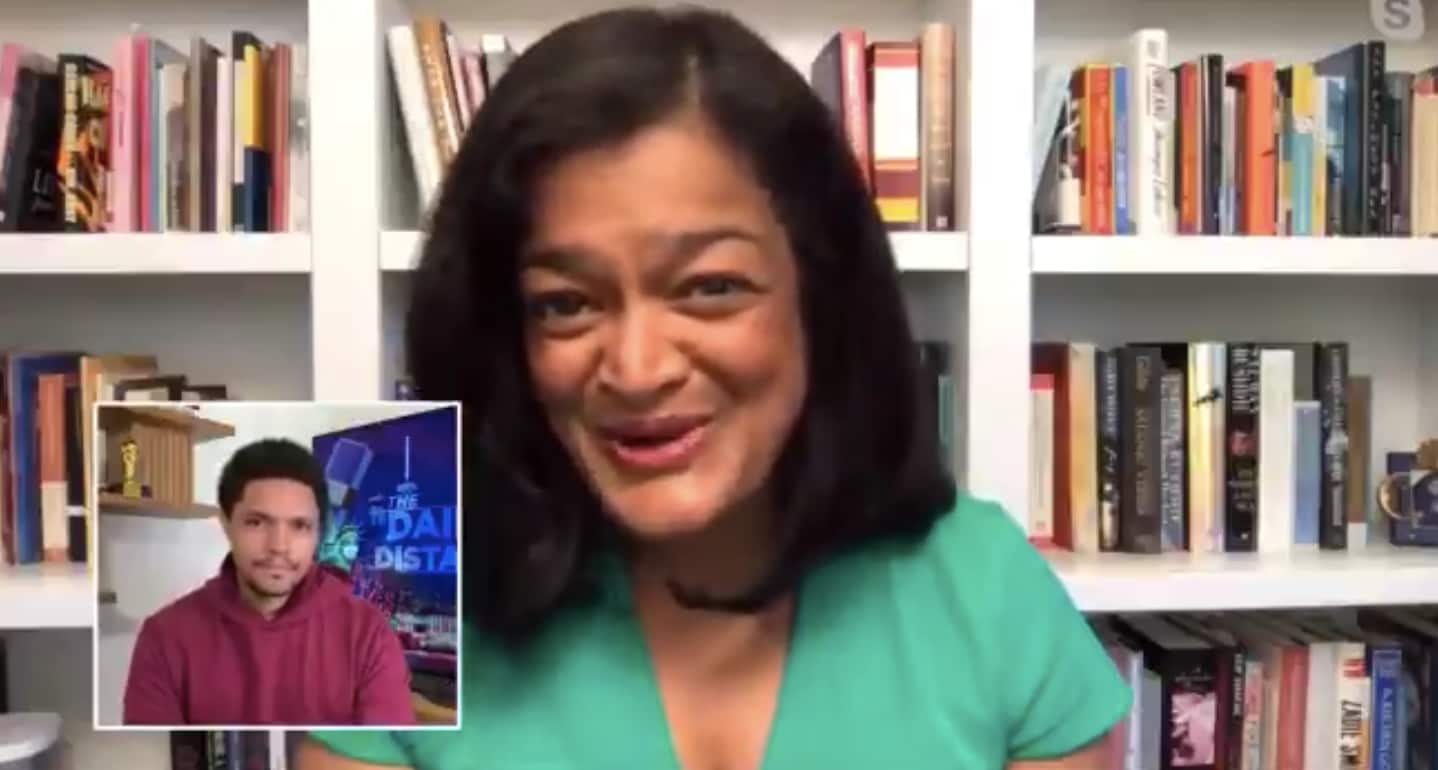 Rep. Pramila Jayapal (D-WA) confirmed the fears of many conservatives on Monday during an interview for The Daily Show. She admitted Biden is in fact “moveable” and progressives like Jayapal, who is the co-chair of the Congressional Progressive Caucus, will move him to the left and further from the ideals of the nation’s founders even before a potential-President Biden took office.

Citing actions of the Biden-Sanders Unity Task Force, the representative said she and fellow progressives were able to “significantly push Joe Biden to do things that he hadn’t signed onto before.”

“He is movable, he is listening, and he does understand that we need turnout from young people, from folks of color, and I’m going to do everything I can to help get him elected,” she said on the talk show. “And then, I’m going to be right out front making sure that we continue to push for the policies that we need as a country.”

With conservative commentators and publications suggesting Biden is a puppet for his eventual Vice Presidential choice and the far-left actors he surrounds himself with, these comments can be seen as proof that this is in fact the plan. President Trump said last month that Biden is a “puppet of the militant left.” 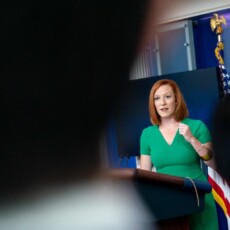