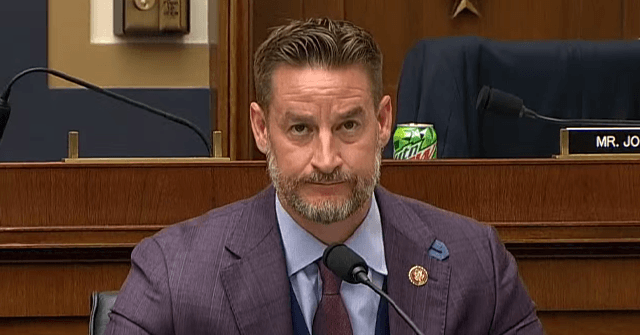 Rep. Greg Steube (R-FL)  grilled Google CEO Sundar Pichai today over the removal of footage from a recent press conference held by the organization America’s Frontline Doctors. Steube argued, the videos are “free expression of speech and you have these doctors who are giving their opinion as doctors.”

Breitbart News recently reported that the Masters of the Universe quickly censored a live stream published by Breitbart News of a press conference held in Washington D.C. by the group America’s Frontline Doctors and organized and sponsored by the Tea Party Patriots. Rep. Ralph Norman (R-SC) was featured at the event and doctors at the event shared their views on the coronavirus pandemic and the medical community’s treatment of the virus.

Breitbart News’ footage of the press conference on Periscope, Twitter’s livestreaming platform, had generated 1 million views before being removed by the site. Footage on Facebook had accumulated over 17 million views within 8 hours and had 185,000 concurrent viewers at the time it was streamed. On YouTube, a clip from the event received 80,000 views before being removed by the platform for “violating YouTube’s Community Guidelines.”

Discussing the removal of the video, Steube said to Pichai: “Mr. Pichai, there are rioting groups that are going unchecked with the posting of what I would contend is very violent video, yet yesterday a video about doctors discussing Hydroxychloroquine and discussing the not dangers of children returning to school, and when I clicked on the link it was taken down and then I was sent a different link on YouTube and it was taken down, and I just checked again to make sure and it says ‘this video has been removed for violating YouTube’s community guidelines’. How can doctors giving their opinion on a drug that they think is effective for the treatment of COVID-19 and doctors who think it’s appropriate for children to return back to school violate YouTube’s community guidelines when all these videos of violence are posted to on YouTube?”

Pichai replied: “Congressman, we believe in freedom of expression and there is a lot of debate on YouTube about effective ways to deal with COVID and we allow robust debate, but during a pandemic we look to local health authorities so for example in the U.S. it would be the CDC, for guidelines around medical misinformation in a narrow way which could cause harm in the real world and so for example if there is aspects of a video and it explicitly states something could be a proven cure and that doesn’t meet CDC guidelines, we would take that down.”

Steube countered: “But it’s free expression of speech and you have these doctors who are giving their opinion as doctors and I don’t understand why YouTube and therefore Google thinks its appropriate to silence physicians and their opinion of what can help and cure people with COVID-19.” 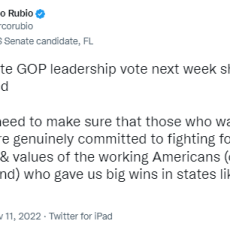 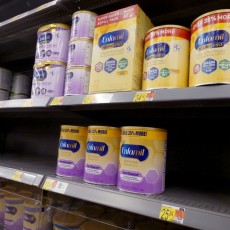