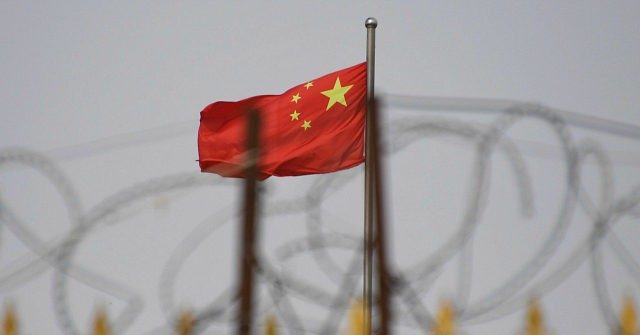 Rep. Bill Johnson (R-OH) said that Democrat efforts to censor dissident media are “eerily similar” to communist China’s on Wednesday during the House Committee hearing on “Fanning the Flames: Disinformation and Extremism in the Media.”

“Just two weeks ago, China’s national radio and television administration banned BBC World News from broadcasting in China, because it found BBC’s reports, I quote, ‘seriously violate’ broadcast guidelines, including, and I quote again, ‘the requirement that news should be truthful, and fair, and not harm China’s national interests,’” said Johnson during the hearing on Wednesday.

“So I have to say, I am disappointed and seriously blown away by my House Democrat colleagues’ letter to the broadcasters, pressuring them to remove conservative news channels from their networks — a letter that looks eerily similar to the statement released by the CCP when it banned BBC,” the congressman added.

“So, this begs the question,” Johnson continued. “Does the American government have the authority to dictate what can and cannot be broadcast to the American people? I suggest it does not, but Democrats here on this committee seem to think that it should.”

The congressman went on to ask Professor Jonathan Turley of the George Washington University Law School if it is “constitutional for members of Congress to pressure private businesses to do what Congress cannot legally do itself.”

Professor Turley acknowledged that the Democrats” behavior is “an attack on free speech.”

“Well, it’s constitutional in the sense that it isn’t expressly prohibited by the First Amendment,” said Turley. “But it is an attack on free speech. We should be concerned when members are trying to do indirectly what they cannot do directly.”

And this creates what is sometimes referred to as the “little brother problem.” We do have a really good system in dealing with “big brother,” and avoiding state media. But what we’ve seen in the last few years is that the use of private companies like Twitter and Facebook is far more damaging to free speech. It’s no accident that recently Vladimir Putin called out Twitter and Facebook, and said, “You’re endangering Democratic institutions.” This is one of the most authoritarian figures in the world, he obviously cares nothing about Democratic institutions, but he seemed to indicate an almost begrudgingly respectful view that Twitter and these companies could achieve this level of control, something that exceeds his own abilities.

Rep. Johnson responded by mentioning that, “from the other side of the aisle, if I didn’t know better, I would think that Fox News or Newsmax issued a direct rallying call to storm the Capitol on January 6.”

“But all of us know nothing even close to that happened,” the congressman added. “In fact, all of the intelligence suggests that any planning for the riots occurred predominantly on social media, including on Facebook.” 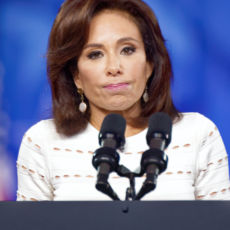 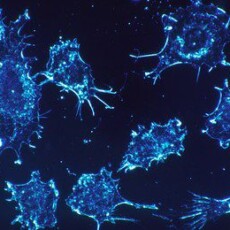