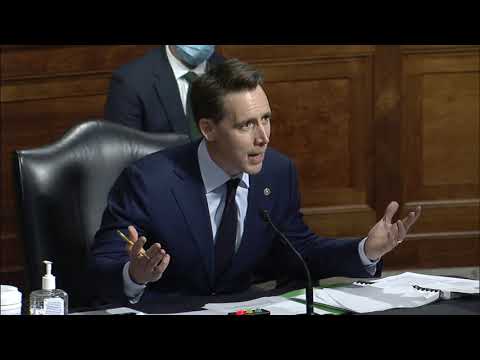 Excellent segment from today’s hearing with Sally Yates — Timestamped to begin at 5:18

After questioning former Deputy AG Sally Yates, Sen. Josh Hawley called for a “cleaning of house” at the FBI and Department of Justice over misleading FISA applications that led to the surveillance of Carter Page—which Yates admitted she now regrets having approved. pic.twitter.com/5V0YpQNux0

.@SenFeinstein says she “sees no reason” for Senator @HawleyMO‘s remarks on corruption at the DOJ which she calls “inflammatory.”

HAWLEY: “We have a deliberate and systematic misleading of a federal court here…” pic.twitter.com/MOHEyk8L6M 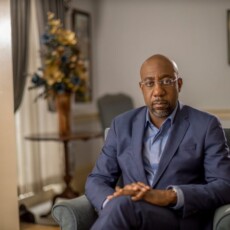 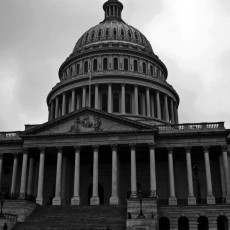 House Counsel Who Subpoenaed McCarthy For Jan. 6 Under Fire For Conflicts Of Interest 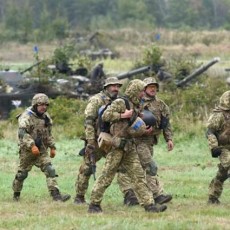