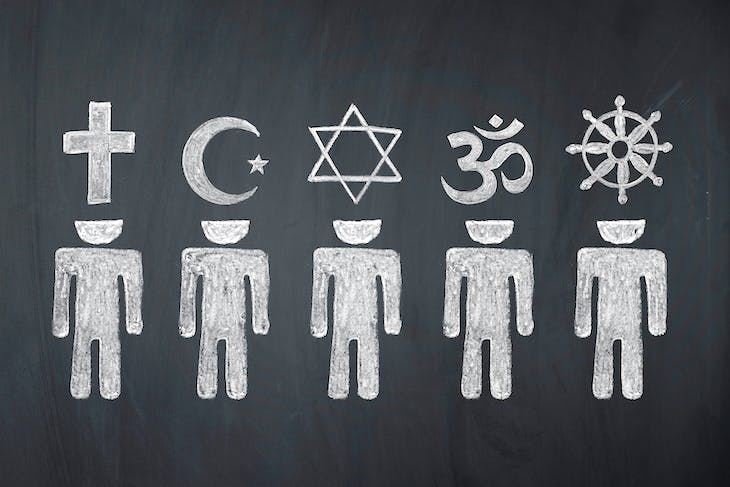 People are right to be concerned that happy-clapper, sky fairy worshipping freaks will use the government’s proposed Religious Discrimination Bill to spread bigotry.

There is enough division in the community without the Government enabling science-denying Christian weirdos to peddle their pernicious hate under the guise of “religious freedom”.

What we need is tolerance. And inclusion. And love. And for the country to be run by a fully vaccinated atheist.

Former Labor senator Doug Cameron summed it up best when he complained: “I am an atheist, and I don’t get the need for a religious discrimination bill.”

Mr Cameron is also white, so he probably doesn’t get the need for the Racial Discrimination Act either. But I digress.

I concur with former Labor MP Cheryl Kernot who tweeted: “I live in a secular democracy, Morison. Stop imposing your version of theocracy on me. I don’t want your government telling me what to do.”

Nothing screams theocracy like people of all faiths — and none — being able to freely articulate their beliefs.

Next thing you know, Pentecostalism will be mandatory, and citizens will be forced to show a Hillsong membership card to get their haircut or to dine at a restaurant.

As Kernot said, Australia is a secular country. The Australian Constitution makes this explicit in the preamble where it says the States will federate into a Commonwealth while “humbly relying on the blessing of Almighty God”.

Greens leader Adam Bandt was right when he tweeted: “Scott Morrison’s religious discrimination bill is a Trojan horse for hate.”

Everyone knows that Christians will use their ‘freedoms’ to tell people they are sinful and bad. And as every right-thinking person — by which I mean Leftist — understands, this is sinful and bad.

Social commentator Jane Caro, retweeting a Brisbane barrister, asserted: “I have never heard of a person being discriminated against in Australia because of their religious belief. The Religious Discrimination bill is unnecessary.”

I too have never heard of Israel Folau. Or Margaret Court. Or Bishop Julian Porteous. None of those names ring a bell.

ABC regular Benjamin Law, masterfully combining the Left’s two great passions – LGBTQ rights and climate catastrophe – into one Tweet said the government was “inventing brand-new ways to discriminate against queers while we’re on the brink of ecological collapse”.

More than a thousand people liked the tweet, and why wouldn’t they. This is the same Benjamin Law who, in 2017, threatened to “hate f##k” people who didn’t support same-sex marriage, so knows a thing or two about inventing ways to discriminate.

But the worst thing about the government’s proposed bill is that it enables religious schools to preference employing staff who subscribe to their views. This is wrong. Only unions and political parties like the Greens should be allowed to do this.

Former journalist Mike Carlton wondered: “Why would you send your kids to the sort of school that would sack gay teachers or expel gay students? To perpetuate the bigotry, fear and loathing, I suppose.”

Aside from the fact that the Bill does not allow schools to sack gay teachers or expel gay students, everything else Carlton said – by which I mean none of it – was right.

And yet he does have a point.

Less bigoted parents would be happy to send their child to a public school where he/she can graduate — without their consent — as a gender-fluid bisexual, identifying as they/them.

If only churches — and the little old ladies that occupy their wooden pews — were as inclusive and tolerant and generous as the rest of us, we wouldn’t need to discriminate against them.

You can follow James Macpherson on Twitter at @jamesmacpherson and order his new book Notes from Woketopia (Laying Bare the Lunacy of Woke Culture) at jamesmacpherson.com.au. 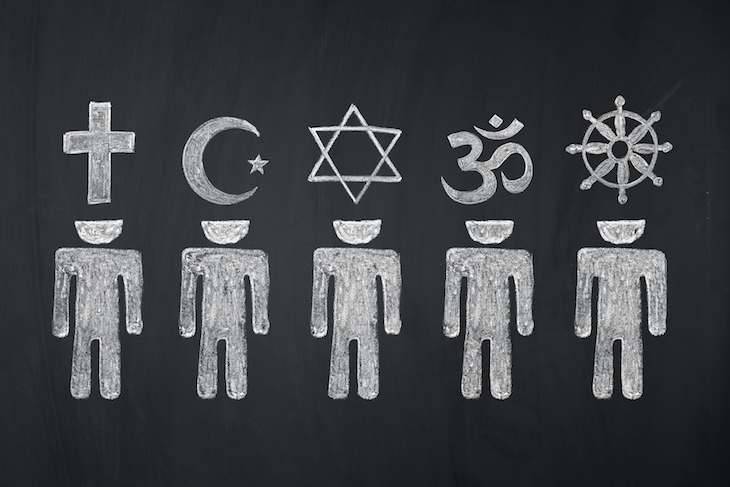 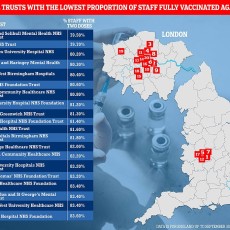 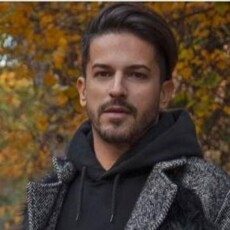 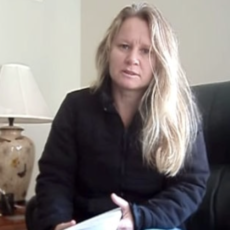