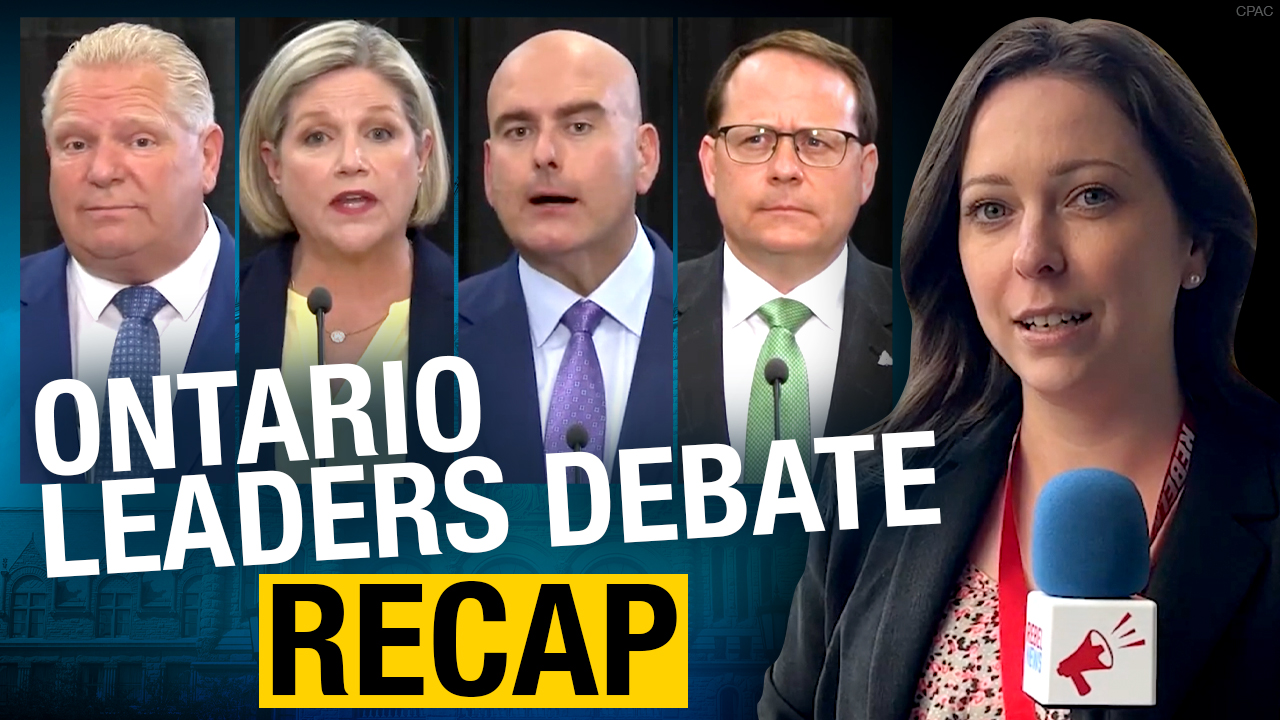 On Monday, May 16, the leaders from the four major political parties debated at the TVO studio in Toronto, Ontario vying for Premier of Ontario.

My colleague, Lincoln Jay and I, attended with the media party and watched the debates through a screen from a separate room.

Luckily, we had no issues getting accredited and even had the opportunity to ask some of the leaders a few questions in spite of the gatekeeping by the Media Party consortium that organized the event.

For much of the debate, the party leaders droned on about licence plate stickers, highways, and the climate “emergency.” The moderators appeared to have forgotten about the unprecedented attack on our civil liberties by Doug Ford and his Progressive Conservative party.

We were able to pose formal questions to Green Party leader Mike Schreiner and caught up with Liberal leader Steven Del Duca in the hallway.

Despite our best efforts, Premier Doug Ford and NDP leader Andrea Horwath did not take any non-consortium media questions. 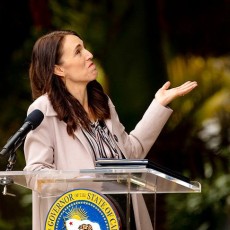 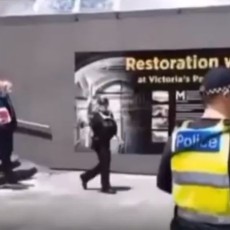 Victorian Health Minister, Brett Sutton in Melbourne, With Police Protection, Which Is Needed for Him Being a Traitor of His State and Nation, (and a Gates Stooge) Which Doesn’t Sound Like It Makes One Become Very Popular 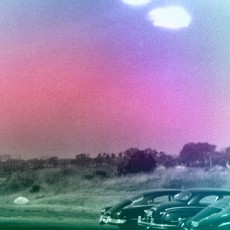 At Saturdays Freedom Rally, a Friend of Mine Who Is an Evidence Based Researcher Spoke to a Lead Senate Candidate for UAP About Concerns on UAPs Preferences