A Palm Coast man is behind the bars of the Green Roof Inn for an attack involving a road rage incident Tuesday afternoon. 50-year-old Rafael Vincent Rivera
is being held on no bond and facing a charge of Aggravated Assault with a Deadly Weapon without Intent to Kill.

Rivera was driving a Silver Toyota Tacoma when the victim says he cut in front of him while he was operating his motorcycle. When the vehicles came to a stop, Rivera exited his vehicle with a knife in his hand.

Concerned there was about to be a physical altercation, the victim grabbed his metallic knuckles. After exchanging words, Rivera stepped aggressively toward the victim and began slashing his knife at him. In fear for his life, the victim, who has a permit to carry a concealed weapon, pulled out his firearm. The victim then told Rivera to back away, which he did. The confrontation was recorded by the victim’s passenger.

FCSO Deputies arrived moments later and detained both men while they investigated the incident. After viewing the video, interviewing witnesses and both parties involved, deputies arrested Rivera and transported him to the Sheriff Perry Hall Inmate Detention Facility.

“Traffic disagreements should never result in violence in our streets. In this particular incident, the video captured by the victim’s wife clearly shows that her husband’s life was threatened. I applaud the way the motorcyclist handled this situation,” Flagler County Sheriff Rick Staly said. “After his life was clearly threatened, he lawfully defended himself and then de-escalated the situation. The offender is lucky he was not shot. I also remind the community to not take traffic enforcement in your own hands and control your anger. Call the Sheriff’s Office instead.”

Rivera has been a guest in the Green Roof Inn four different times since 2015 on three felony and four misdemeanor charges involving theft and trespassing. 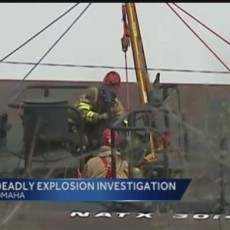 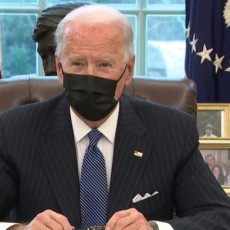