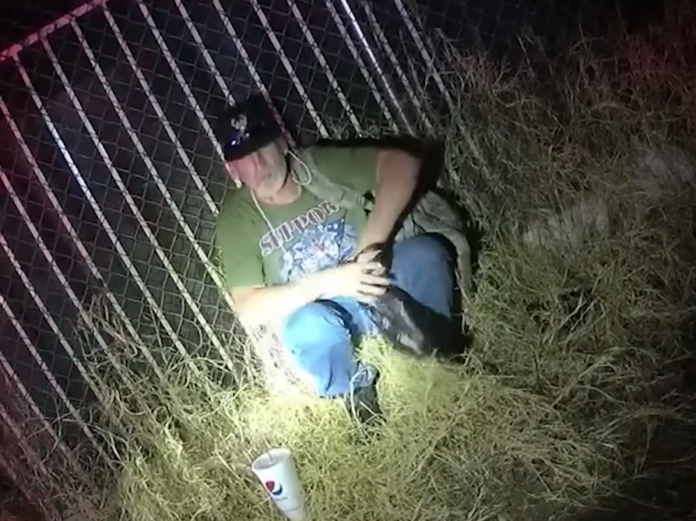 Mesa, Arizona — On Friday, June 24th 2022, Mesa Police Officers patrolling on East University Avenue, witnessed a man jaywalking in the street and nearly get hit by a car. Officers stopped the man, identified as 54-year-old Paul Newman. As Newman squatted down by the chain link fence, the officer noticed a bulge on Newman’s right side. He alerted the other officer who was with him. The first officer approached Newman, as the second officer remained several feet back. The officer told Newman that it looked like he had a gun and pointed to his right side.

Both officers took cover by the patrol car, while waiting for backup officers to arrive. When those officers arrived, an action team was formed and Newman was giving commands. Newman did not respond to the commands, so a less lethal beanbag round was deployed.

Once secured, officers rendered aid to Newman and he was taken to the Hospital and recovered from his injuries. A gun was found next to Newman on the ground and a second gun was also found in his waistband rolled up in a blue bandana. It was also discovered Newman had a $100,000 warrant for his arrest out of Coconino County for possession of dangerous drugs, and also had a large number of illegal drugs in his backpack. Newman was booked at the Maricopa County Sheriff’s Office. 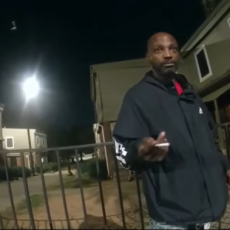 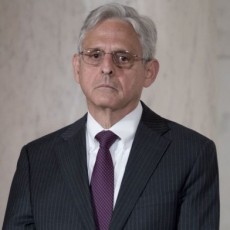 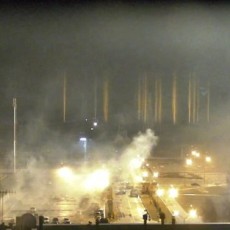