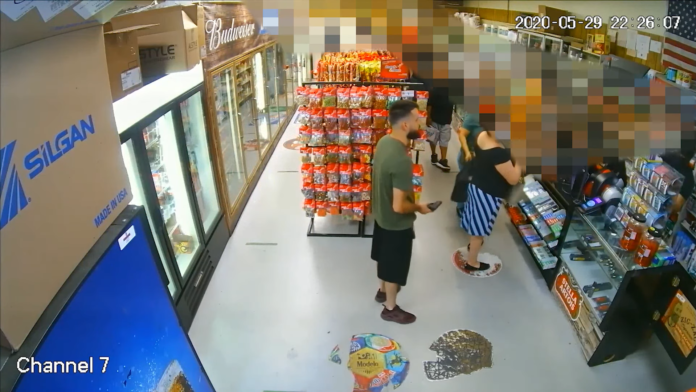 ARIZONA — (Scroll Down For Video) — The Phoenix Police Department has released a Critical Incident Briefing (CIB) video that includes audio, visuals and information related to an officer-involved shooting that happened on the evening of May 29, 2020.

Officers from the Cactus Park Precinct responded to a 911 call at a liquor store near 27th Avenue and Bethany Home Road. The caller indicated a man walked into a liquor store holding a handgun and manipulating the slide.

Surveillance video shows the man outside the store, armed with the weapon. The man was later identified as 22-year-old Omar Luna.

An officer responded to the location and contacted the 911 caller, learning that Luna was walking around while displaying the handgun and making statements about scaring people.

Body-worn camera footage shows officers attempting to speak with Luna, but he immediately ran from them.

Two officers got out of their vehicle and ran after him. As Luna was running away, one of the officers saw him remove a handgun from his shorts and swing it in the direction of the officer. Luna continued running and approached the front door of a home, where he fired the weapon as he tried to open the door.

Luna continued into the house as officers tried to contact the others inside to make sure they were safe.

As officers moved residents out of the house, they saw the man sitting on the floor. He told officers he had accidentally fired the handgun.

After the last person left the house, officers had Luna crawl outside where he was detained and provided first aid.

The Phoenix Fire Department transported Luna to the hospital where he was treated for his injuries prior to being booked into the Maricopa County Jail. Luna has been charged with one count of Aggravated Assault on a Police Officer. There were no other injuries to community members or officers.

The officer who fire his duty weapon is a 23-year-old assigned to the Cactus Park Precinct. He has 2 years of service. 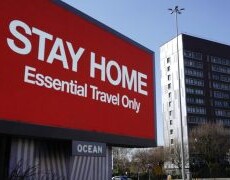 A People’s History of Struggle: Liberty or Lockdown 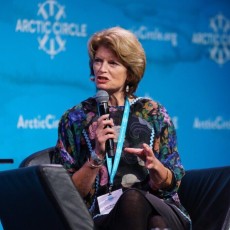 What Has Murkowski’s Vote For Deb Haaland Done For Alaska