Democrats Give Thumbs Up to Harris But Are Black Voters On Board?

Earlier this week, Joe Biden named Kamala Harris as his running mate. Democrats overwhelmingly like the California senator and have their eye on her to hold the top spot in 2024 if the Democratic ticket loses this time around. Seventy-six percent (76%) of Likely Democratic Voters have a favorable impression of Harris, including 48% who have a Very Favorable impression. Just 18% of Democrats have an unfavorable view of California’s former attorney general, with 11% who say Very Unfavorable.

Half (50%) say this week’s announcement will have no impact when it comes to their vote.

But while black voters (37%) are more likely than white voters (28%) and voters not affiliated with either major party (25%) to hold a Very Favorable opinion of Harris, who would be the first woman of color to hold the office of vice president if elected, a third of black voters say Biden’s VP announcement makes them less likely to vote for Democratic ticket in November. Fauci Finally *Snaps*: Doctor Lashes Out at The GOP [Video] 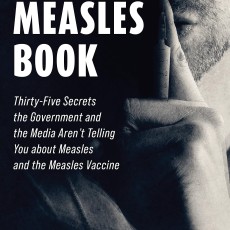 ‘The Measles Book’: 35 Secrets You Won’t Learn From Government or Media 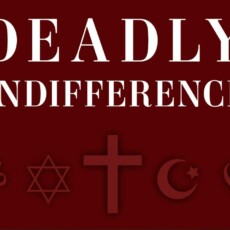