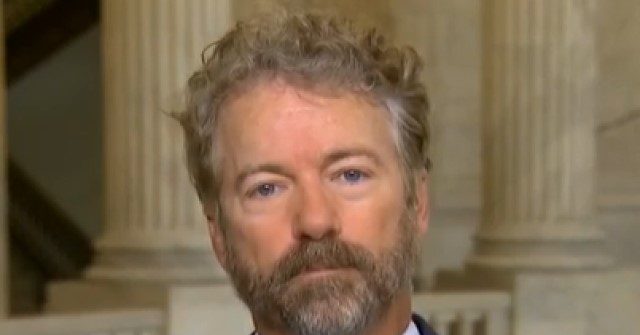 Friday on Fox News Channel’s “Fox & Friends,” Sen. Rand Paul (R-KY) rehashed his experience from a night early having been confronted by a mob of protesters near the White House in Washington, D.C. after the conclusion of the Republican National Committee.

Paul explained his reasoning for his decision to walk to his hotel, and what he felt might have happened if there had been no police nearby.

“The threats were to f— you up, to you know, to kill you,” he said. “The threats were if they could get ahold of you, and I truly believe with every fiber of my being, had they gotten at us, they would have gotten us to the ground. We might not have been killed. We might just have been injured by being kicked in the head or kicked in the stomach until we were senseless. You’ve seen the pictures. Most of the networks will not show the pictures of this. This is happening in all of our cities. Its got to stop and thank God for the police.”

“Had we not gotten to the police, I truly leave that the police saved our lives, and we would not be here today, or we’d be in a hospital today had the police not been there,” Paul continued. “And I’d like to thank them if they’re watching this. We thanked them last night, but it was still. It was still a melee. They were trying to get people, you know, away from us even in the hotel. People were following us into the hotel.” 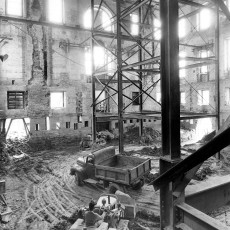 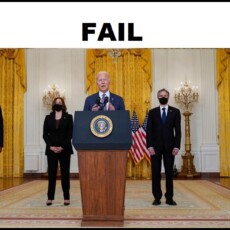 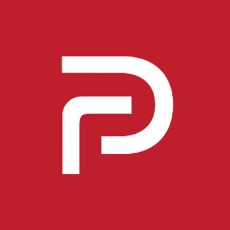