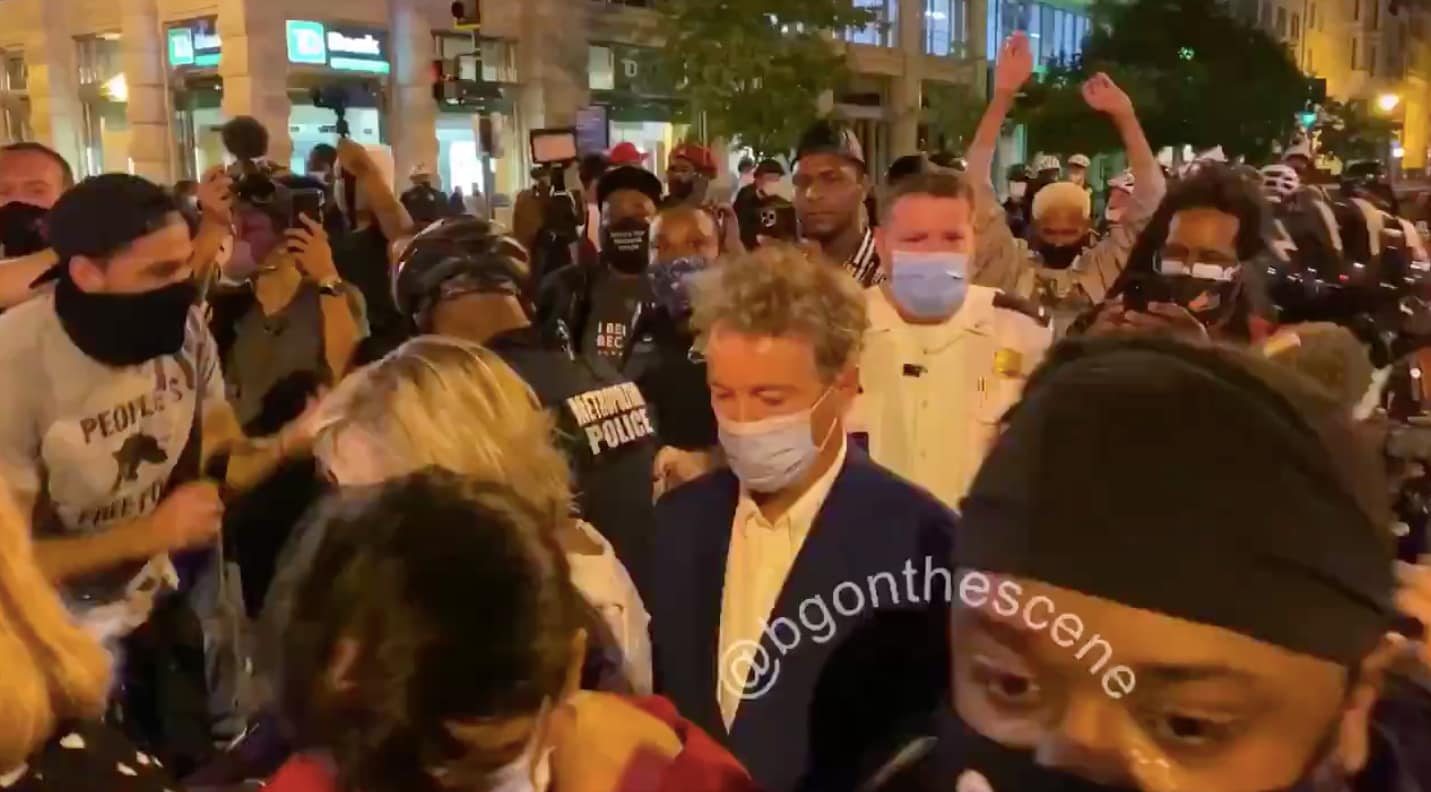 While leaving the White House grounds Thursday night after attending President Donald Trump’s speech at the Republican National Convention, attendees were confronted, harassed, and even attacked by angry mobs of rioters.

Senator Rand Paul, R-KY, was one of the victims. He wrote on Twitter early Friday morning that he was “attacked by an angry mob of over 100” and thanked the D.C. police for “literally saving our lives from a crazed mob.”

Sen. Paul told “Fox & Friends” Friday morning of the “horrific” scene. “Our hotel was only right across the street from the White House. But we couldn’t go because the mob was already chasing people down that chose to go out that exit,” he said.

Secret Service directed the attendees to get on a bus to the Trump hotel, which took 45 minutes, he added. The couple chose to order an Uber to their hotel but they had to be dropped off blocks away because of road closures and walk, and Paul said it was a ‘regrettable’ choice.

The mob noticed them and immediately began approaching the couple, and the group grew in size.

“As they were surrounding us… the policemen were forming a barricade with their bodies,” he explained. “I whispered to the policeman, ‘they know who I am, you’ve got to get reinforcements, it’s going to get worse.’ He called for reinforcements, but we didn’t get any reinforcements. We waited, but the crowd was getting bigger and bigger and pushing in. They were yelling threats, they were trying to push the police over to get to me, they were grabbing at us, and it got worse and worse. And then finally we decided to make a move… and they were shouting threats to us, to kill us, to hurt us, but they’re also shouting ‘say her name, Breonna Taylor.’

“You couldn’t reason with this mob, but I’m actually the author of the Breonna Taylor law to end no-knock raids, so the irony is lost on these idiots that they’re trying to kill the person that’s actually trying to get rid on these no-knock raids.”

“We’ve got to wake up. We can’t have Joe Biden rule the country and have no police. I mean, we can’t walk down the street in D.C. safely now. That’s how bad it is.”

Further, it’s his belief that the rioters “were paid to come here,” later adding that “my feeling is that there’s interstate criminal traffic being paid for across state lines, but you won’t know unless you arrest them.”

He said he will “probably” need security around D.C. and called for rioters to be arrested and questioned, saying its the only way to end the violence and lawlessness.

Here’s the video of rioters attacking Sen. Paul, his wife, and the police:

The mob also stood at a White House gate, where RNC attendees were exiting. They were shouting expletives and harassing the guests. 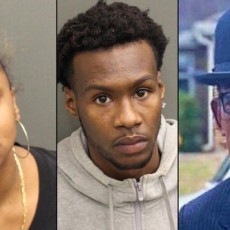 “HEARTLESS MURDERERS.” 2 charged after elderly man was gunned down, run over as he walked out of CVS pharmacy 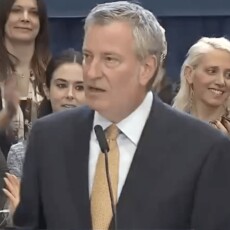 ‘Worst mayor ever!’: de Blasio gets heckled while waiting in line to vote 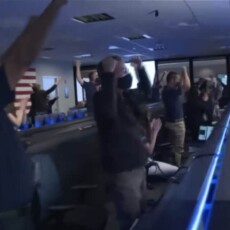