“I fear Biden will choose war again. He supported war in Serbia, Syria and Libya. Joe Biden will continue to spill our blood and treasure. President Trump will bring our heroes home.”

“President Donald Trump gets things done. While others talked about criminal justice reform, President Trump signed the First Step Act, the first real reform in a generation, and one that sought to undo the harm that others, like Joe Biden, have done.”

“For those of us that lament the Biden crime bill that locked up a generation of young black men, remember, Biden bragged about a bill that still wreaks havoc among people of color. Indeed, then-Senator Biden bragged in 1993 that “every major crime bill” had his name on it.

“I’m supporting President Trump because he believes as I do that a strong America cannot fight endless wars. We must not continue to leave our blood and treasure in Middle East quagmires.”

“Compare President Trump with the disastrous record of Hillary Clinton or Joe Biden, who consistently called for more war,” Paul said. “Joe Biden voted for the Iraq War, which President Trump has long called the worst geopolitical mistake of our generation. I fear Biden will choose war again. He supported war in Serbia, Syria, and Libya. Joe Biden will continue to spill our blood and treasure. President Trump will bring our heroes home.”

“If you hate war like I hate war…if you want us to quit sending $50 billion to Afghanistan for luxury hotels and natural gas to stations…you need to support President Trump for another term!”

“To those of you who want to stand up and fight the socialists poisoning our schools and burning our cities — join me in supporting President Trump,” he said. 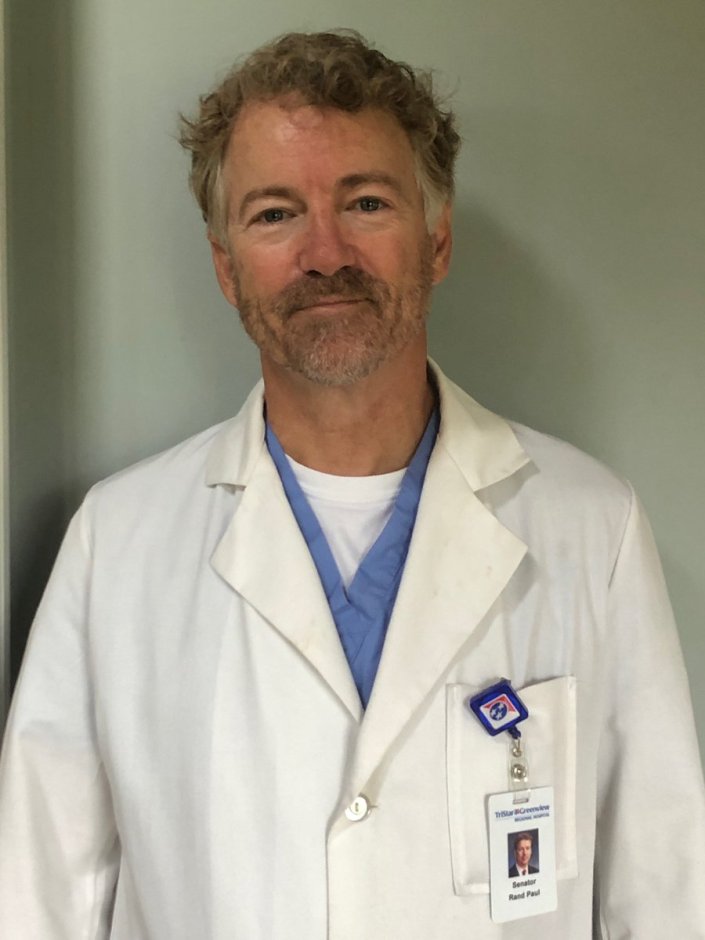 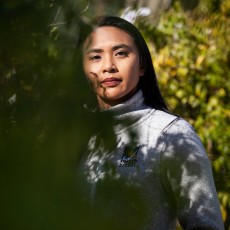 23 yr old medical student poisoned. She wanted to be a doctor. 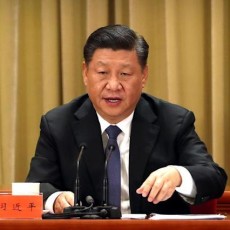 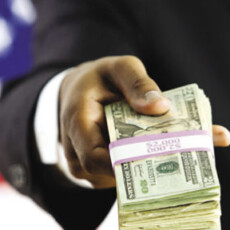