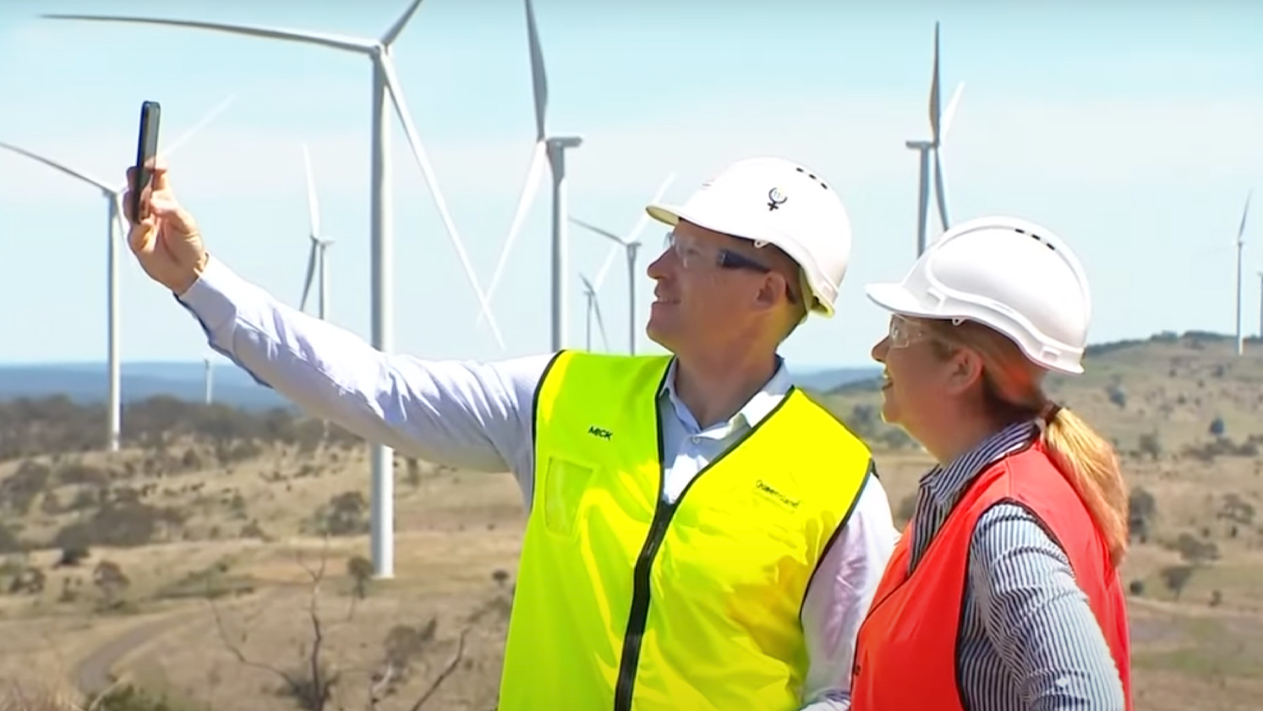 Premier Annastacia Palaszczuk said the 150 wind turbines could generate 500MW capacity to power up to 230,000 homes, depending on the wind.

She described the project as “a field of dreams” and promised Queensland would become “a global renewable energy superpower”.

If approved, the wind farm will be constructed at Ironpot, 30km south-west of Kingaroy, and be operational by 2026. It was expected the project would involve around 200 construction jobs and provide ongoing employment to 15 people.

“It’s investments like this that will ensure we deliver on our net-zero ambitions and our promise to Queenslanders to become a global renewable energy superpower,” she said.

The government wants 50% of electricity to come from renewables by 2030. Palaszczuk said renewables currently account for 21%.

The Premier, who told journalists that the windfarm could double as a major tourist attraction, said a final decision on the proposal could be expected in 2024. “This is the way the world is transitioning,” she said.

“It’s great news for our economy, it’s a clean green renewable energy. It’s something that our government is absolutely committed to.”

The wind farm announcement comes ahead of a major speech on Wednesday when Palaszczuk will outline the government’s energy plan for the next 10 years.

Alan Kohler: When government ‘debt’ isn’t really debt at all 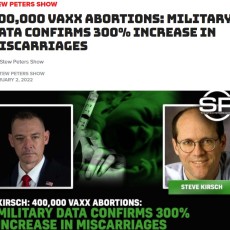 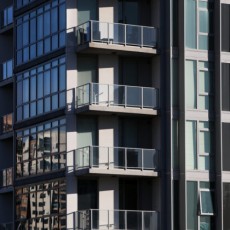