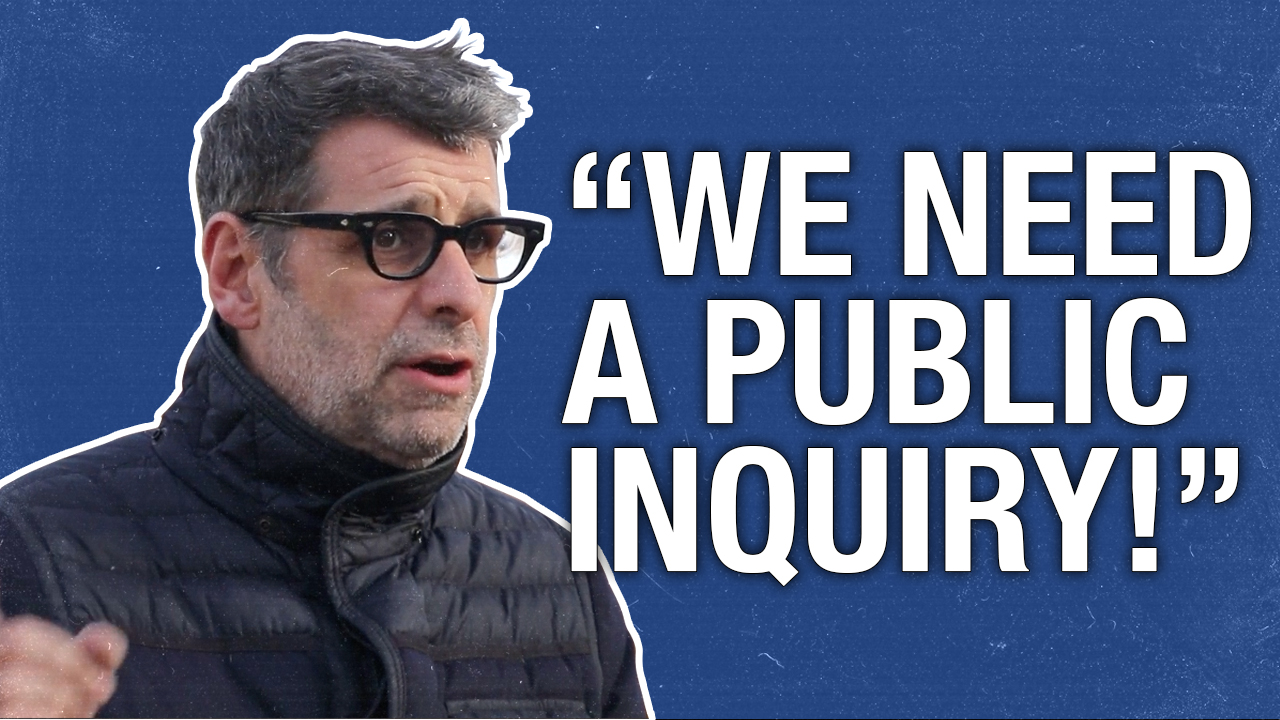 Eric Duhaime, leader of The Conservative Party of Quebec demands accountability from government officials in light of the Ombudsman report and Coroner’s Inquest showing the “dehumanization” that the elderly were subjected to in long-term care homes and describing it as a “human tragedy.”

The health minister of the time deflects blame, and the premier says they did their best — but what has taken place at elderly care facilities is “absolutely dramatic” and “unacceptable” according to Eric Duhaime, who gives 0/10 to Premier Francois Legault in the handling of the pandemic (though the premier likes to give himself a 10/10).

“There is a huge cover-up going on right now in Quebec with the Quebec government… Now we are learning that the government didn’t do anything they said. In front of a judge, they said that they started preparing in January, now in that report we found out that they started in mid-April (2020) when people were already dying…” says Mr. Duhaime.

According to Ombudswoman Marie Rinfret’s 65-page long report, during the first wave of the pandemic:

“…as of June 30, 2020, about 70% of those who died from COVID-19 in Québec were living in long-term care facilities or had been on a hospital long-term care unit. These places are intended for people with serious physical and cognitive problems and reduced autonomy, putting them in a very vulnerable position.”

One of the shocking findings from the reports coming out of Quebec, including the Ombudsman’s report, and the testimonies from coroner’s inquest, is the fact that between mid-March and late March 2020, in an attempt to free up space in hospitals for the anticipated 35.000 COVID patients, Quebec government transferred patients from hospitals to long-term care homes, adding more burden of responsibility to a system that had enormous staffing shortages, lacked PPE and knowledge of infection prevention and control, and was already struggling to provide humane care, and often giving morphine to its elderly patients “rather than treat COVID-19.” Such failures prompted the deployment of a thousand military personnel into long-term care homes.

“Suffice it to say that the people quoted, whose statements were corroborated by other sources, went so far as to call it “battlefield medicine” in which they “didn’t know where to put the bodies anymore. Residents died alone, distressed and suffering.”

The hospitalizations from COVID also never reached the amount of 35,000. According to Quebec’s former health minister Danielle McCann’s testimony, it didn’t even pass 1,500.

While the government was neglecting the most vulnerable who made up 70% of the deaths from COVID, it was more worried about imposing night-time curfews on the general population for almost half a year, giving people who are walking in their neighbourhoods thousands of dollars in fines.

They further deployed enormous police resources every weekend for the peaceful anti-lockdown protesters and arrested the ones who were not wearing their masks.

Even though Quebec’s government was the boldest violator of civil rights, it failed to end the pandemic — and is now carrying its emergency powers into 2022.

Mr. Duhaime demands a public inquiry into the “human tragedy” — but is there something that’s preventing that from happening?

“No, the only thing that’s preventing them from doing that is their political willingness… As you know the election in Quebec is coming in a little bit more than 10 months, so they don’t want to be stuck with that during an election campaign — it’s all about polls, it’s all about marketing, it has nothing to do with health, it has nothing to do with truth, unfortunately.” 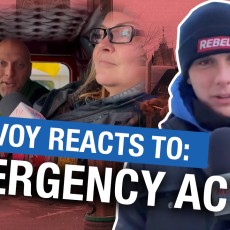 ‘I’m in it for the long haul, they can throw whatever they want at me’ 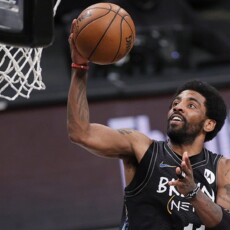 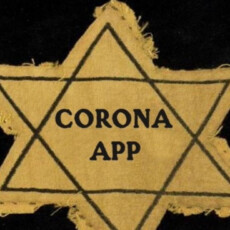 A Letter to Private Club Professionals