LNP in love with Greens. Queensland as we know it will disappear

The LNP’s gifting of preferences to the Greens ahead of Labor should come as no surprise but is nonetheless the final death knell on the former National party’s allegiance to rural and regional Queensland, Katter’s Australian Party Leader and Traeger MP Robbie Katter has said.

“The Liberals have well and truly won over the old Nats; and these are Liberals who appear hell-bent on selling their souls,” Mr Katter said.

Speaking on the confirmation by Opposition Leader Deb Frecklington that the LNP would preference the Greens above Labor in all 93 Queensland seats at the upcoming State Election, Mr Katter said there had been no real Nationals in Queensland politics for a long time. 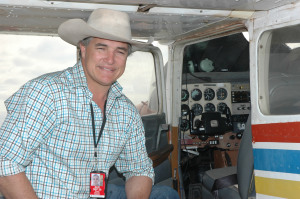 “In the interest of playing politics and boosting their chances of taking office in the tower of power on George Street, the LNP has betrayed everyone outside south-east Queensland,” he said.

“The LNP’s former leader Tim Nichols best stated why the LNP should put Greens last and the KAP agree with his reasons completely.

“According to Tim, and the reasoning for which he provides very publicly on social media and the internet, the Greens are: anti-jobs, anti-farmers, anti-small business, anti-property rights, anti-school choice, anti-health choice, pro-death duties, pro-carbon tax, pro-higher electricity prices and pro-more government intervention.”

“Can the Opposition Leader tell us why she thinks that Tim Nichols is wrong, and why her path is right?

“Why does she disagree that the Greens are anti-jobs?

“Why does she think that the Greens are not anti-farmers and small business?

“Why does she give support to a party that is pro-carbon tax, pro-higher electricity price and anti-coal?”

Mr Katter said while he understood the age-old rivalry between the major parties, the LNP’s decision to effectively back the Greens during what has been heralded the most important State Election in decades was narcissistic and reckless.

He said it was likely both Labor or the LNP would need to seek support from the cross-bench to form government after October 31, and that handing extra seats to the Greens could be the end of Queensland as we know it in a balance of power situation.

“The fact is that the LNP is a Brisbane party and it is not surprising that it has all come to this,” he said.

“We already know that the LNP will not support financially coal-fired power stations and that the LNP voted against a motion that the KAP pushed for, which called on governments to treat coal the same as renewables,” Mr Katter said.

“The LNP Member for Callide Colin Boyce put the interests of his electorate first and shocked us all last month when he voted with the KAP, One Nation and Jason Costigan against the mining commissioner/reef approvals legislation, which is even more lead in the saddle for miners and farmers.

“However it was the LNP who ignored the interests of regional Queensland and pandered up to the inner suburbs of Brisbane once again.

“This will be the last straw for many long-suffering LNP supporters who have put up with the LNP’s drift away from its values and its supporters to the point that it is now unrecognisable.

“What we need to know is what else the LNP will give away.

“We know that Labor is ready to pander to the extreme Left if needed; but now it would appear we have much of the same from the Opposition too.

“The LNP are ‘cityslicker wolves in sheep’s clothing’, and they should be ashamed to show their faces north of the Sunshine Coast.”

Mr Katter said the KAP had always put the Greens last on its how-to-vote cards and would do the same in the 2020 Queensland Election.

“If people want to be certain that they are putting Greens last and voting for a party which will not deal with the Greens, they should look to the KAP,” he said. 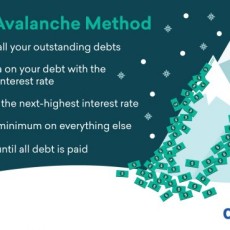 What is the Debt Avalanche? 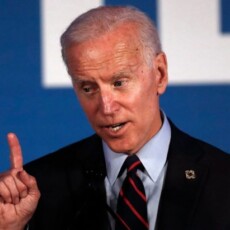 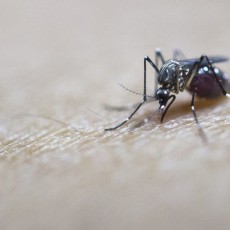