ER Editor: Interestingly, the Zerohedge report below does not include Snowden’s actual tweet on the matter, which has a charming photo. Here it is:

After years of separation from our parents, my wife and I have no desire to be separated from our SONS.

After two years of waiting and nearly ten years of exile, a little stability will make a difference for my family. I pray for privacy for them—and for us all. https://t.co/24NUK21TAo pic.twitter.com/qLfp47uzZ4

Within months after the Russian invasion of Ukraine, some in the US media began to question, “Where is Edward Snowden? Whistleblower Silent Since Russia Invaded Ukraine” – as one April Newsweek headline read. The Ukraine offensive had clearly put the NSA whistleblower in a deeply awkward position, and thus he went relatively silent on Twitter. The Russian government had provided him asylum since he fled there from Hong Kong in June of 2013 – as he was a “wanted” man for exposing illegal mass domestic spying by the NSA and US intelligence.

Per the official Russian presidential decree…

This is an absolutely huge development and big and consequential Kremlin thumb in the eye to Washington at a moment the two sides are inching closer to direct confrontation and war in Ukraine. The decree is sure to spiral tensions further already at a moment Washington is mulling yet more expanded sanctions.

Bear in mind, Snowden did apply for Russian citizenship two years ago to avoid the risk of being separated from his Russian-born son during the pandemic. But the timing of Putin’s decree is, of course, inauspicioushttps://t.co/uIT3SNPQxi

According to Russia’s Sputnik, “Kremlin spokesman Dmitry Peskov has also confirmed that Russian citizenship was granted to Snowden at the latter’s request.”

Chadwick Boseman Is Gone But Will Never Be Forgotten 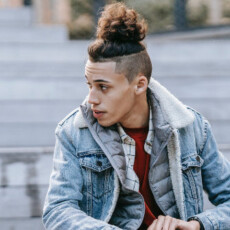 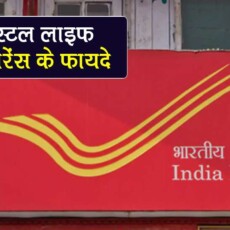