Yes, you got that right: Russia already won in the Ukraine.

Everything they were looking for at the beginning of the “special military operation” is now a done deal.

Putin is so defeated and demoralized that he just annexed 1/5 of the Ukraine and brought millions of stranded ethnic Russians under the Kremlin’s official protection.

The territories in Donbass that voted to join Russia make up for approximately 92% of the Ukraine’s GDP.

As of today, the Ukraine is a failed state, they have a huge amount of debt (over $100 bn and counting) and a ruling (jewish) oligarchy that managed to literally destroy the country since the Maidan coup in 2014, in 8 short years.

The US is on suicide watch.

Here’s the gist of it:

–After the fall of the Soviet Union, millions were stranded and separated from their Russian roots. They never voted for this breakup. After an attempted genocide, these people have expressed their will, they are now our citizens forever.

–We call on Kiev regime to negotiate. But the people of Lugansk, Donetsk, Kherson, etc. will not be discussed, they have made their choice.

–Elite circles in the West have shown what they have in store for the people of the world. They thought Russia would never come back. They are not happy with our resource rich country that refuses to give up our culture. They are aggressive to traditional values and cultures.

–All countries must surrender their sovereignty to the United States, those who refuse to become vassals are destroyed. They are fighting this hybrid war against us because they want to make us a colony.

–Japan, Germany, and South Korea are militarily occupied by the US. They pretend they are partners, but the US spies on and intimidates their leaders.

–USA/ NATO are responsible for the mass immigration problems happening in the world today.

–American elites are engineering the destruction of Europe so that they can weaken their competitors.

–European elites understand this, but betray their own people by refusing to fight back.

–The Anglo-Saxon nations attacked Europe’s infrastructure (nordstream), European leaders know this but are too afraid to say anything about it.

–Russian resistance has broken those with global ambitions before, we will continue.

–US dollar hegemony plunders the world’s riches, propping up its racket economy at everybody else’s expense.

–Russians do not want our children to be made into sexual deviants.

However, Putin also went full-retard-woke and “reminded” the West that it started (lol) colonialism, slavery and the Opium Wars (jews).

Russia is basically Antifa, i.e. there are no good guys out there, sorry to burst your bubble guys.

He’s done this before so there’s nothing new, but shows that he’s totally backed himself into a corner where he has to embrace full Maoist Third Worldism and anti-Whiteism to gain the support of the dindu world, his only remaining allies.

Ukraine offered Russia "to agree on coexistence on equal, honest, dignified, and fair terms," but this is impossible with "this Russian president."

"We are ready for a dialogue with Russia, but with another president of Russia." pic.twitter.com/MwiYdUBV2t 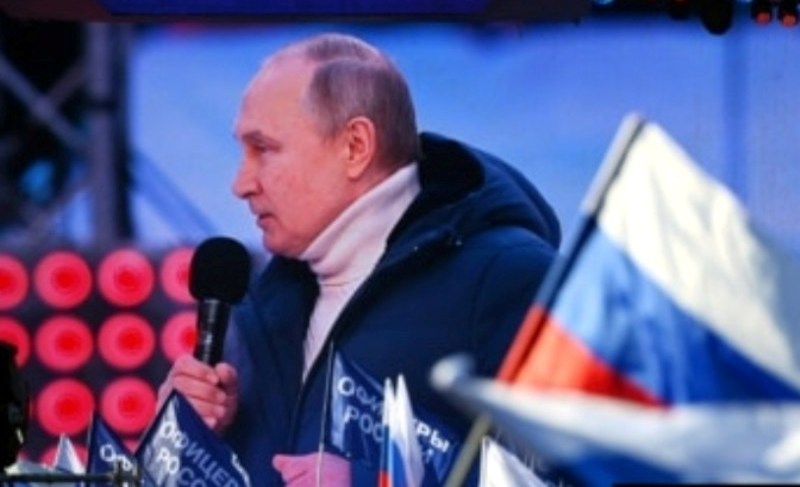 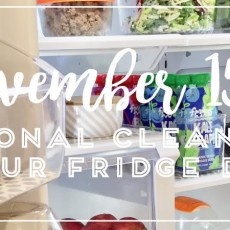 Morning podcast – A Fridge Too Far 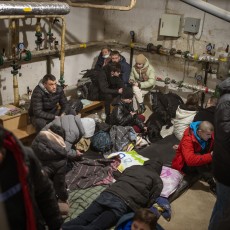 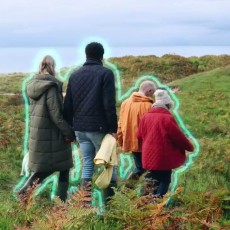