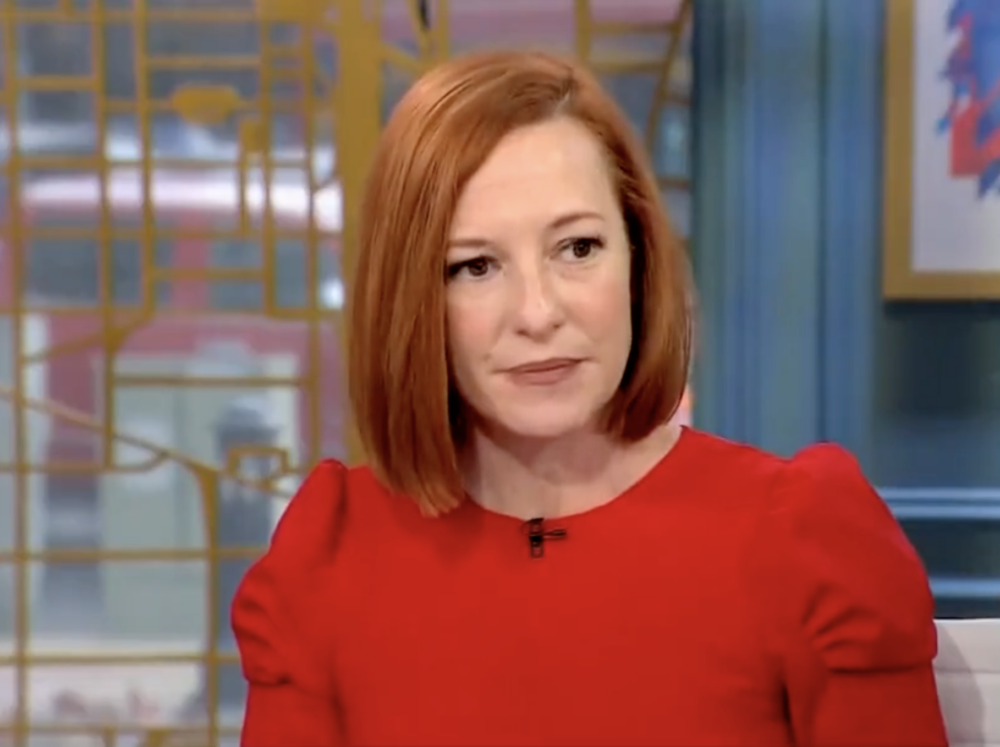 White House Press Secretary Jen Psaki fumbled through an interview on MSNBC’s “Morning Joe” on Friday after the more than disappointing job reports broke live on air, prompting her to scramble for a way to spin the unimpressive numbers in President Joe Biden’s favor.

“So 210,000 — so if we look at that breaking news right now, that’s a number that feels a little, what? A little off?” Mika Brzezinski asked.

Psaki originally claimed she was not allowed to comment on the new information until a set time later in the morning.

“Well, I know this sounds a little archaic, but I can’t comment on them until 9:30. By rules since I work at the White House,” Psaki said.

Her response was met with friendly laughs from the “Morning Joe” panel before she offered the White House’s official spin regardless of the report’s contents.

“I will say what people can expect the president to continue to say today, month to month, is that what we’re seeing are good trends,” Psaki said.

Total jobs added were about 300,000 short of expectations. #JobsReport pic.twitter.com/dT8MtkdpDl

Dow Jones economists had predicted that more than 570,000 jobs would be added in November, but new statistics released by the U.S. Department of Labor suggest only 210,000 jobs were created.

Fox News reported that “there are still about 3.9 million fewer jobs than there were last February” before the government-induced economic shutdowns began. Some of these jobs are located in the restaurant and hospitality industry, which has experienced a nearly 7 million job recovery since the beginning of COVID-19 but still misses pre-pandemic levels by 1.3 million. 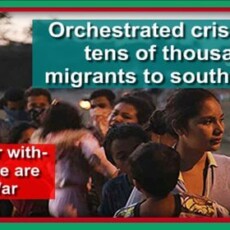