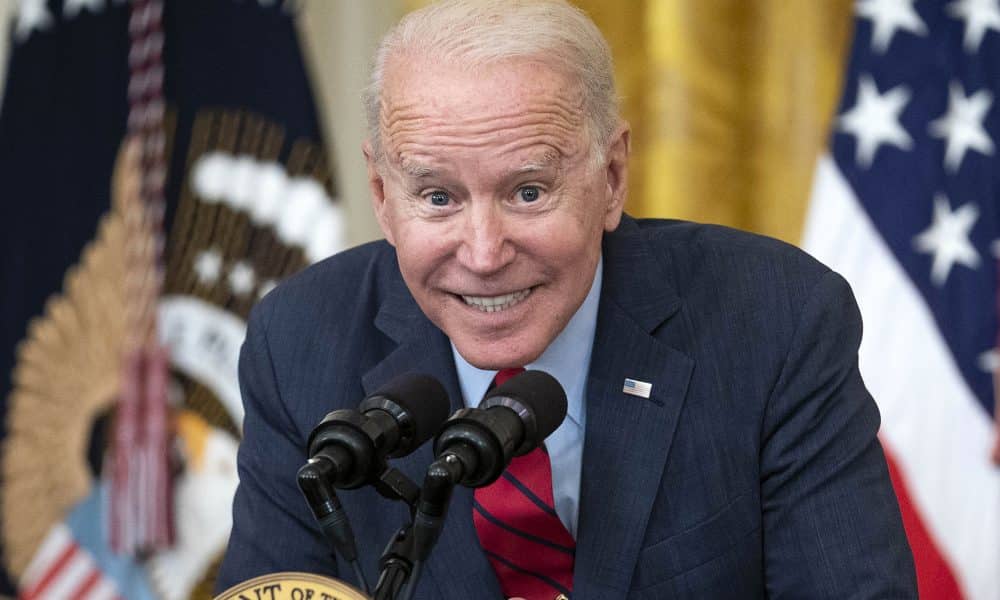 As the one year anniversary of the January 6th riots on the U.S. Capitol approach, more information comes to light, particularly with regard to Democrats’ desperate attempts to prove something sinister was planned.

However, Ranking Member for the House Administration Committee Rodney Davis (R-IL) has unveiled new evidence that Pelosi is obstructing access to records relating to the security preparedness of the Capitol on that infamous day.

Davis wrote a letter to speaker Pelosi on January 3, 2022 laying out the timeline as proof for his accusations against Pelosi’s obstruction:

“In the immediate aftermath of January 6th, Republicans began an examination of the Capitol’s security vulnerabilities. On January 13, 2021, as the Ranking Republican Member of the House Administration Committee, I sent letters to the Acting House Sergeant-at-Arms, the House Chief Administrative Officer, and the Acting Chief of the U.S. Capitol Police (USCP) asking them to preserve all records relating to January 6th” the letter states.

“Although the USCP immediately complied with my request to preserve and produce relevant documents, the House Sergeant-at-Arms and Chief Administrative Officer—the two House officers who report directly to you—responded jointly that they were ‘unable to comply with the request at this time.’ Now, nearly a year after this request, the House Sergeant-at-Arms and Chief Administrative Officer have yet to comply with my request.”

“Mr. Irving’s attorneys informed the Senate that ‘the relevant records are the property of the U.S. House of Representatives, and we have therefore referred the Senators’ request for records to the House Office of General Counsel for transmission to the appropriate House officials.’”

“I subsequently wrote to Douglas Letter, the House General Counsel appointed by and responsible to you, to request that he produce Mr. Irving’s communications. However, like the other two House officers who report directly to you, Mr. Letter has not complied—or even responded—to my request for Mr. Irving’s records.”

“As Speaker of the House, you are the most senior elected official in the House of Representatives and therefore ultimately responsible for all House operations, not just those of your party. You appoint all House officers, who serve at your pleasure. You yield enormous institutional power over how Congress operates, including the security posture of the Capitol complex.”

“There is irony in the fact that at the same time House Democrats are holding witnesses in criminal contempt of Congress for raising genuine questions of legal privilege, you continue to obstruct Republican access to House records relating to the security preparedness of the Capitol complex on January 6th, 2021. This double standard only adds to the evidence that Democrats are weaponizing events of January 6th against their political adversaries.” 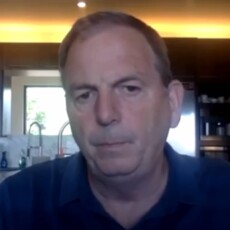 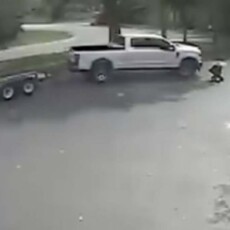