It’s come to this: A neighbor reports that AG William Barr’s house in McLean is being picketed by Trump supporters who believe he’s not doing enough to lock up Joe Biden pic.twitter.com/Ko6Mbyfi97

Photos showed at least a dozen people standing alongside the horse in the street in Virginia on Saturday afternoon — with Barr eventually coming out to shake hands and pose for photos.

Photos showed the group mostly dressed in red T-shirts and carrying Trump flags, with signs including “Equal justice is coming” and “Biden lies matter.” Others wore “Crooked Hillary” shirts and held a sign with the Bible quote, “They that forsake the law praise the wicked.”

Barr eventually went out to greet the group, a Department of Justice official told Associated Press.

Barr “chatted with the folks out there, explained DOJ’s role generally in investigations and then shook hands and posed for photos with them,” Balsamo tweeted.

Bill Barr has people outside his house and a white horse. How did the white horse get there and why? pic.twitter.com/38O0fwg4SM 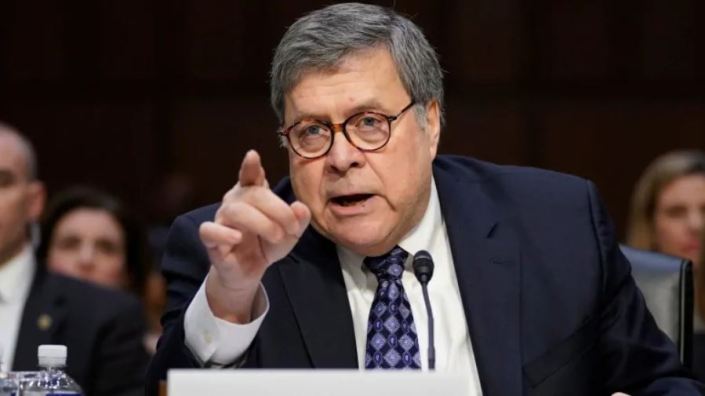 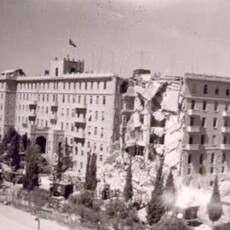 The 1946 Explosion of the King David Hotel in Jerusalem: A Personal Story 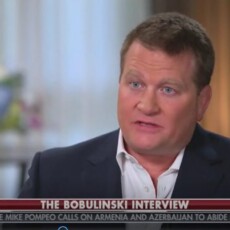 Selected Articles: Vaccine Passports: One Passport to Rule Them All