When asked by NBC’s Today show if it is “possible school officials could face charges,” the prosecutor replied, “It’s possible, yes.”

McDonald has already charged Crumbley’s parents with involuntary manslaughter because “they ought to have known that their son was emotionally disturbed and ought to have prevented him from taking a handgun to school” as Breitbart News reported. 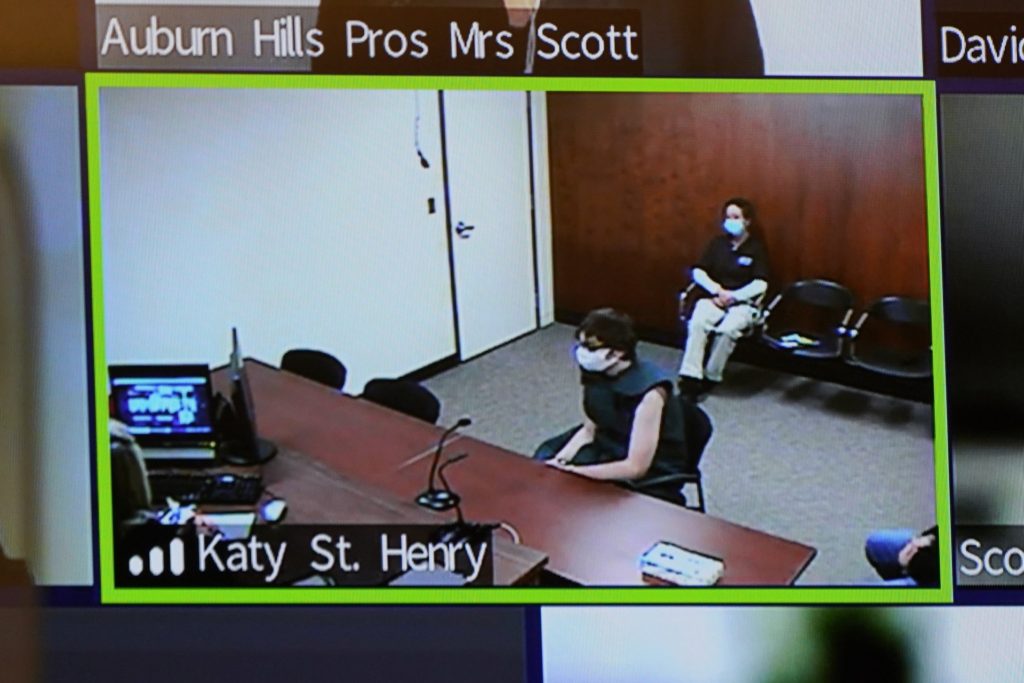 Speaking of what she deems as the parents’ involvement, McDonald said, “Any individual who had the opportunity to stop this tragedy should have done so. The question is what did they know and when did they know it. The notion that a parent could read those words and also have access to a deadly weapon that they gave him … it is criminal.”

The words she is referring to came from violently graphic pictures Crumbley allegedly drew with inscriptions like, “the thoughts won’t stop, help me,” “blood everywhere,” “my life is useless,” and “the world is dead.”

She indicated that similar levels of negligence for not noticing red flags from Crumbley may result in charges against administrators.

Though McDonald did not elaborate on her comment, it is possible she will be looking for other warning signs missed or not reported by school officials. In this vein, Oxford Community Schools Superintendent Tim Throne initiated a “third party investigation” into possible red flags from Crumbley leading up to the shooting, promising to “leave no stone unturned.” These and ostensibly other warning signs are the primary rationale for the rare move to bring charges against the parents of the alleged shooter.

Similarly, Michigan Attorney General Dana Nessel offered her office’s resources to aid in an investigation in a tweet responding to news of Throne’s investigation but did not specifically point to school administrators.

We have reached out to the attorney for the Oxford Community School District and have offered the services of the Michigan Departmemt of Attorney General to conduct a full and comprehensive review of the 11/30/21 shooting and the events leading up to it. https://t.co/gLa4HLrbVa

The 15-year-old alleged shooter has been charged as an adult with murder and terrorism. He and his parents are being held in the same jail, and all three remain on suicide watch. They have also all pleaded not guilty. 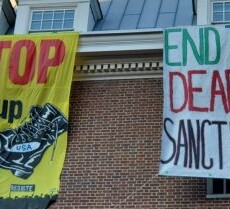 Support “Fake Democracy” Abroad, If All Else Fails Resort to Violence 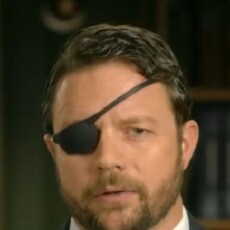 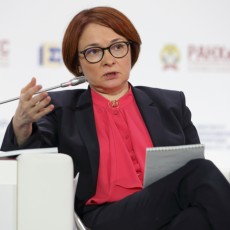 Digital Ruble to Give Russians What They Need, Bank of Russia Governor Says