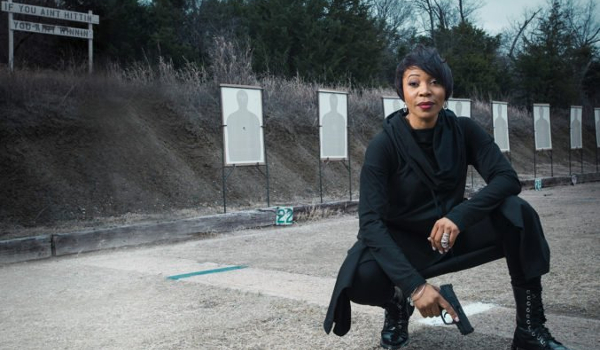 When Dallas Police Chief Renee Hall handed in her resignation letter giving 30 day’s notice, City Manager T.C. Broadnax had a conniption. He couldn’t talk her into staying but he at least convinced Hall to hang on to the post until the end of the year.

Another police chief walks away

Broadnax confirmed the rumors in an announcement on Tuesday and you can hear the fear in his voice at the thought of his Police Chief abandoning her prominent position. “This year has been tumultuous and uncertain. A few more months of her leadership are key for several projects and for a seamless transition within the police department.” Her resignation came at the same time the entire command staff of the Rochester, New York, Police Department walked off the job. Law enforcement professionals know when they aren’t wanted.

Now Dallas, Texas, needs to find a replacement. City Manager Broadnax tells his citizens he’ll get back to them on that and “would announce the process to search for a new chief of police when it was finalized.” As Hall wrote in her resignation letter, “these past three years have been saturated with a series of unimaginable events that individually and collectively have never happened in the city of Dallas.”

Chief Hall has been under fire over her handling of “the department’s response to social injustice protests in Dallas sparked by the death of George Floyd in late May and early June.” She gives herself a “C” grade and already put in motion some “reforms” including, changes on “who could authorize the use of tear gas and how to train for incidents involving mass arrests.” 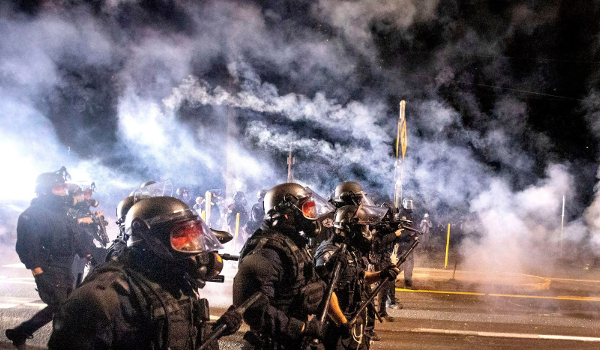 Disillusioned by the failure of liberal policies

Unlike the Command staff of the Rochester, New York police, who quit because they aren’t allowed to do their jobs, Chief Hall is disillusioned by the failures of her own liberal policies. When she came down to Dallas from Detroit, Michigan, she wanted to represent a kinder, gentler, police force more in tune with the community. “I don’t think you hired me from the outside to keep the status quo,” she asserted. She didn’t make many friends in the department when she started “shuffling the department’s command staff.” Mike Mata with the Dallas Police Association complained, “Some of those individuals who were demoted were the most highly-respected, most well-liked commanders in the administration.”

Chief Hall wanted to “transform the department to reflect 21st century policing by streamlining the department’s organizational structure to improve efficient work-flow between units, and strengthen effective policy processes.” Recent riots across the nation have rubbed her nose in the need for a strong show of force, once in a while, to maintain law and order.

Unable to keep a sufficient number of officers on the street to man the cruisers, Chief Hall promised the citizens who depended on her providing law and order that “every resident in the city of Dallas will feel the love, will feel the respect, will know that community engagement is paramount. Crime reduction is on the horizon. It’s coming.” Citizens don’t want “reduction” they want enforcement of the laws. Now, not someday in the dim and distant future. Dallas will be much better off once she’s replaced. Maybe former Sheriff Joe Arpaio will decide to relocate out of Arizona and start feeding green baloney to the Antifa anarchists he’s guaranteed to go after. 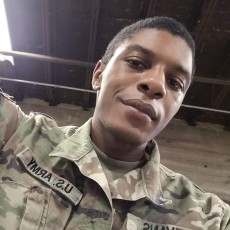 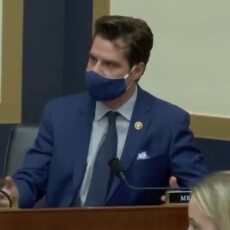 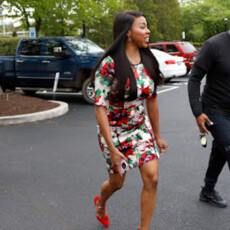