MMA fighter Bubba McDaniel was arrested after turning himself in on August 25th for aggravated assault and deadly conduct.

McDaniel is a mixed martial artist who formerly fought as a middleweight for the UFC.

On the morning of August 15th, Wichita Falls police officers were called to the fire station for a check welfare call. Upon arriving, firefighters told the officers that they had heard multiple gunshots coming from the road in front of the station.

The victim told officers that he was driving his car when the truck in front of him stopped in the middle of the road. He tried to drive around the left side of the truck to continue down the road, when the driver began to yell at him. The driver identified himself as McDaniel to the victim.

Trying to avoid conflict, the victim attempted to drive away from the situation, when McDaniel suddenly pulled out a pistol and began firing towards the victim’s car.

McDaniel was then seen driving away in his white truck, according to several firefighters at the station.

Bubba McDaniel has previously been arrested for making terroristic threats against the man he believes killed his son.

On his Facebook page, McDaniel stated that he wanted to put a bullet in the head of the man he believes is responsible for the death of his two-year-old son.

He also named the man, threatened him with a knife, and offered a $10,000 reward to anyone who could reveal the location of the man.

McDaniel’s two-year-old son, Wilder, was found dead next to his crib in his mother’s boyfriend’s house in October 2018. The autopsy report suggests death by asphyxiation, most likely with a pillow, but the police have yet to make an arrest. 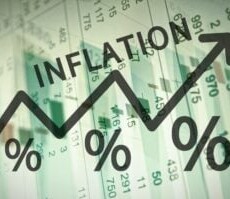 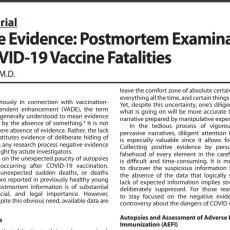 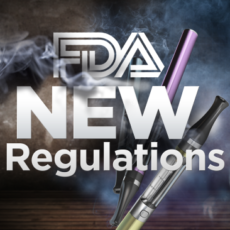 FDA Authorizes The First E-Cigarettes In The U.S.