So they essentially created a situation where low-income parents were able to exploit this little gift card system by bringing their children to these pop-up vax sites to get vaccinated over and over and over again. I can’t even begin to ponder how to properly articulate the fury that I’m feeling as I read this story. You cannot even blame the poor people. I mean, you can, but they really don’t know anything else or any better. But those nurses should be jailed for life and the hospital administrators executed. 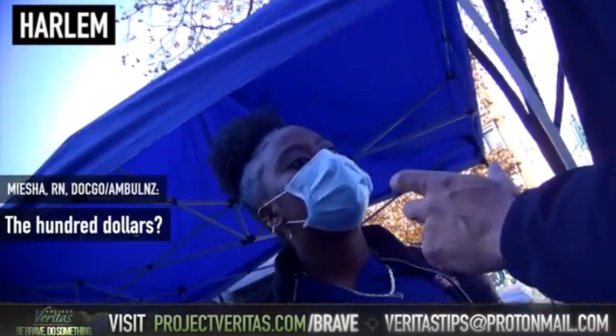 Part one of their series on New York City-contracted medical provider, DocGo/Ambulanz published Monday evening of whistleblower recordings, show medical staff and supervisors admitting they made mistakes when administering Covid vaccines to children.

In part two of this series, employees of DocGoAmbulnz are seen on undercover video discussing how people are getting excessive Covid vaccines in exchange for $100 gift cards.

The employees were actually caught on video giving advice on how to circumvent the rules to get more gift cards.

One nurse told a potential patient: “Maybe just go and not say that you’ve been there before. Just give them a different name.”

Another RN told a Project Veritas undercover journalist to “try something somewhere else where it’s not the same company.”

In a bizarre twist, Project Veritas actually caught one of the employees claiming the extra gift cards were blank and had a zero balance: “It was in the system that the money was already removed. We’re giving out blank cards.”

Part two of our series features a tip from the same whistleblower about how homeless and lower-income residents are receiving excessive vaccinations for the incentive of receiving a $100 gift card. “It’s so negligent,” said Victoria, a former registered nurse with DocGo/Ambulanz.

In the footage, DocGo/Ambulanz employees, namely registered nurses, appear to have no problem instructing patients on how to sidestep procedures to prevent repeat vaccinations. “Well, maybe just go and not say that you’ve been there before. Just give them a different name. Say you have no ID,” says a registered nurse on a recording.

A separate RN named Tina says, “Go somewhere where it’s, like, extremely busy. I mean, honestly, I wouldn’t keep putting the vaccine in your body, in a separate clip.

“It’s all about money at the end of the day. They don’t care what happens,” the whistleblower said in an interview with Project Veritas Founder, James O’Keefe. “There’s parents that don’t have an income that are using their kids to get that hundred-dollar incentive.”

You can support James O’Keefe and Project Veritas by clicking here. 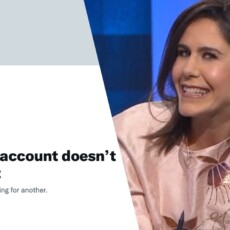 ABC ‘journalist’ DELETES Twitter after being exposed by Rebel News 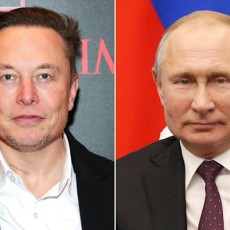