Professor Byram Bridle: “No Evidence of Any Vax Benefit”

I interviewed virologist Professor Byram Bridle. He points out that there is no evidence of benefit. If anything, all the evidence shows the vaccines INCREASE risk of infection, hospitalization, death.

According to Professor Bridle, at best, there are no benefits for the COVID vaccines. But the data shows they make the problem worse in every metric: infections, hospitalizations, and deaths. You’ve been completely misled by the medical community about these vaccines.

There isn’t a single “expert” in the world who is willing to show Professor Bridle that he got it wrong.

If you don’t have time to watch the whole thing, here’s the takeaway:

If you haven’t yet seen this video of the UK doctors speaking out, check it out. It’s consistent with the data Byram presented:

Most people think dying suddenly is a more important issue…

but the US Senate clearly believes that Taylor Swift tickets are much more important:

I can’t get a single US Senator (other than Ron Johnson) who is interested in exploring why so many people in the US are dying suddenly. It’s really strange.

This interview with Professor Byram Bridle makes it crystal clear that the COVID vaccines make the pandemic worse; that’s what the highest quality evidence shows.

There was no evidence in the gold standard trials that the vaccines decrease your risk of hospitalization or death. If anything, it’s the reverse. Even with 44,000 people in the trial, the effect was too small to achieve statistical significance!

This evidence has been in plain sight for over a year. By my estimate, over 500,000 people have been killed by these vaccines in the US alone. No prominent expert anywhere in the world will debate me or any of my colleagues about this. Byram pleaded in this video for anyone to show he is wrong.

But the US Senate is focused on looking into more important issues, namely Taylor Swift concert ticketing issues.

I hope that someday, members of Congress (other than Senator Ron Johnson) will return my calls. Maybe in a couple of years, after we have the concert ticketing problems all sorted out. 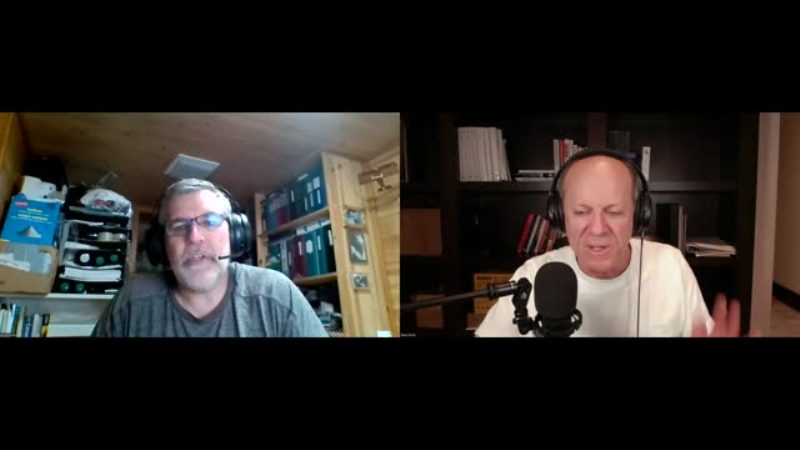 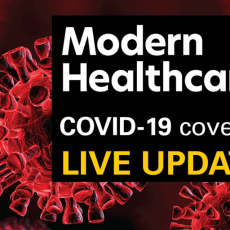 THE COMMON LAW POWER OF THE POLICE TO CONTROL PUBLIC MEETINGS 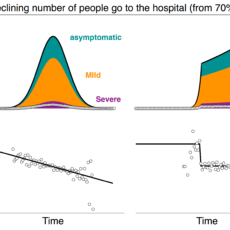 Extreme rules in NT over ONE CASE