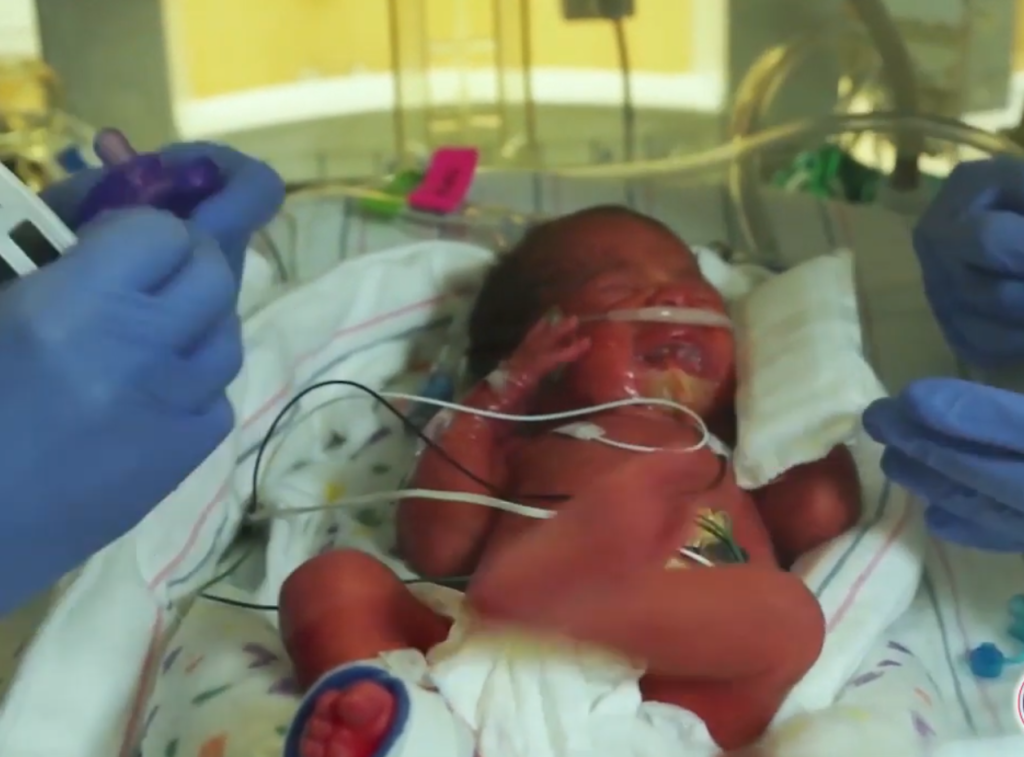 A group of pro-life activists were arrested outside Zuckerberg Hospital, affiliated with the University of California San Francisco (UCSF), in mid-November for peacefully protesting the research hospital’s use of aborted fetuses at a range of gestational ages for publicly-funded experimental studies.

As a longtime fetal tissue research center, UCSF has conducted and published numerous studies using the tissue of aborted babies, including some in which fetal intestines and reproductive tracts were transplanted into rodents. UCSF has a history of establishing contracts with abortion providers to keep up their supply of fetal tissue. In September of 2018, Health and Human Services canceled a contract between UCSF and the National Institutes of Health that guaranteed researchers two fetuses per month for a period of six years.

The pro-life protesters, who belong to the Survivors of the Abortion Holocaust organization, are being represented by the Life Legal Defense Foundation. An arraignment hearing has been scheduled for Dec. 11.

“Our position is that this is an unlawful arrest, as the pro-lifers were engaged in constitutionally protected speech on a public sidewalk,” Alexandra Snyder, executive director of Life Legal Defense Foundation, told The Federalist. “This appears to be an attempt to suppress the dissemination of information in order to protect UCSF.”

Snyder said they are also concerned UCSF’s “need for second-trimester babies for such research could result in postponing abortion procedures and changing abortion methods in order to procure the desired research subjects.”

The materials and methods section of one study in which fetal intestines were transplanted into mice explains, “Fetal gut tissues (18–24 g. w.) were obtained from women with normal pregnancies before elective termination for nonmedical reasons with informed consent according to local, state, and federal regulations.” This means the fetuses used were healthy, free from abnormalities, and often over 21 weeks, the stage at which babies can survive outside the womb with medical care. 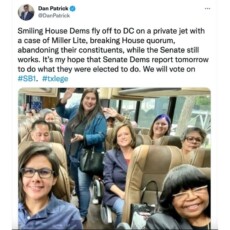 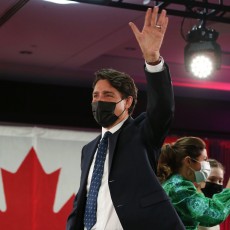 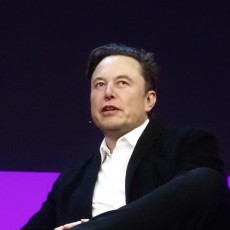 A GOP With Backbone Would Support Elon Musk, Punish Apple, And Fight For Free Speech On Twitter