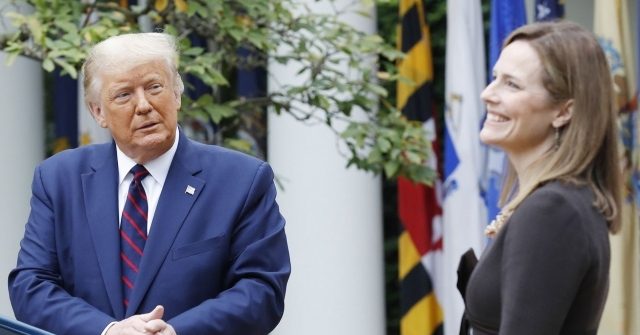 President Trump’s nomination of Judge Amy Coney Barrett is “yet another sign of his commitment to uphold the Constitution and defending the Right to Life of all humans—born and preborn,” Texas Right to Life said in a statement Saturday.

Joining other pro-life groups in praising the nomination, Texas Right to Life said that Barrett’s strict constitutionalism “could yield new hope for the protection of preborn children.”

The group also noted that since being named judge on the Seventh Circuit, Barrett has “sided with the Pro-Life movement when the opportunity arose,” underscoring in particular her dissent in Box v. Planned Parenthood of Indiana and Kentucky Inc.

Moreover, in Commissioner of the Indiana State Department of Health v. Planned Parenthood of Indiana and Kentucky Inc., Barrett joined a dissent arguing laws prohibiting discriminatory abortions are not forbidden by SCOTUS precedent, the statement added.

“Judge Barrett has established a clear Pro-Life track record with just three years on the Seventh Circuit,” it declared.

The addition of Barrett to the Supreme Court is even more significant because she is replacing Justice Ruth Bader Ginsburg, “who had long been a pro-abortion vote on the court,” the group said.

“Such attacks have continued and escalated from Democrats and members of the media in the past week,” the statement said.

“With 38 days until the election, time is of the essence,” Texas Right to Life concluded. “The Senate must move quickly and confirm Judge Barrett’s nomination. We pray God will give the Senate wisdom and courage as they move forward with the vetting process.” 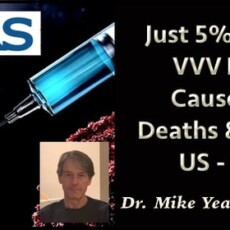 Exclusive: Have 100% of US Covid-19 Vaccine Deaths Been Caused by Just 5% of the Batches?