Martinez, Calif. – Last week, Raymond Engeszer of Oakland (54-years-old) made his first court appearance and pleaded not guilty to the sexual assault case against him. The criminal allegations are for the sexual assault of “Jane Doe,” a minor at the time of the alleged assault.

Engeszer is a former teacher with the Athenian School in Danville. Both alleged counts against Jane Doe occurred in 2013.

Engeszer also taught at Convent & Stuart Hall in San Francisco as a science teacher. Currently, his teaching credential is suspended by the California Commission on Teaching Credentialing.

Due to the nature of the alleged criminal conduct, information about the victim in this case will not be revealed.

RAW FOOTAGE: Man Wanted For Murder, Kidnapping of Teen Girls Shot At Least 10 Rounds At Deputies Before Being Killed In Shootout 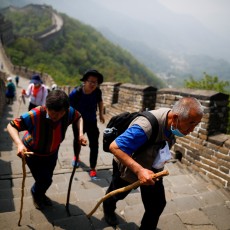 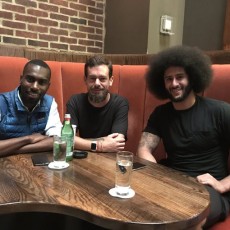