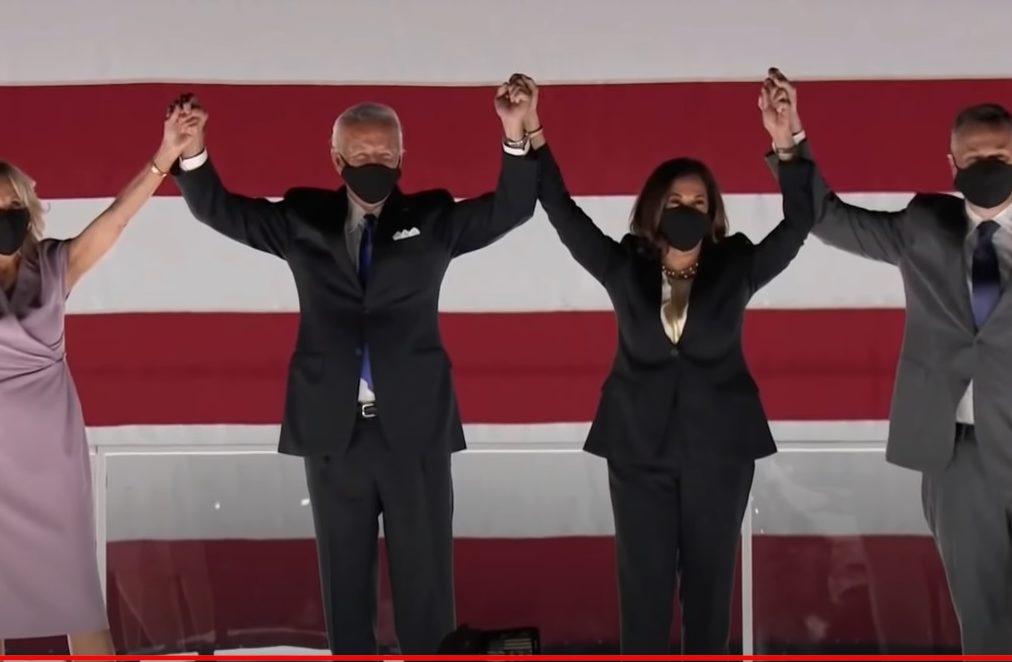 “America is at a crossroads,” Kasich said while standing at a literal crossroads from his home Columbus suburb of Westerville. “I’m proud of my Republican heritage. It’s the party of Lincoln, who reflected its founding principles of unity and a higher purpose. But what I have witnessed these past four years belies those principles.”

John Kasich is your dad when he just bought a new drone pic.twitter.com/vwWNyDHsFv

One has to wonder then, what Kasich witnessed that could undermine President Donald Trump’s credibility as one of the most conservative presidents in the last 30 years. Just in his first term, Trump has set new standards for pro-life administrations, passed monumental tax cuts, confirmed more then 200 constitutionalist judges and signed a landmark criminal justice reform bill giving Trump a more credible record on the justice system than either former Vice President Joe Biden and California Sen. Kamala Harris.

Kasich’s indictment of Trump’s supposed abandonment of conservative principles then, speaks more of the failed 2016 presidential candidate’s own allegiance to NeverTrumpism than it does Trump’s adherence to them in the White House. The former primary rival’s criticism appears to be cut from the same “Orange Man Bad” ideology that provoked the media to condemn Trump’s patriotic speech at the base of Mount Rushmore honoring civil rights heroes as “dark and divisive.”

“Republicans are going to look at that and go, ‘You can have him. Please, believe me, give us a break. Get him out of our party. You can take him for awhile,” Christie said on ABC following Kasich’s remarks. “I’ve worked with John a lot. He’s exhausting.”

Powell meanwhile, who hasn’t endorsed a Republican for president since George W. Bush in 2004 and has revoked his endorsement from seemingly every item on the party platform, still somehow convinces networks to identify him as a Republican while campaigning for Democrats. The former secretary of state joined the small group of ex-Republicans speaking at the DNC and offered his brief testimony Tuesday.

“Joe Biden will be a president we will all be proud to salute,” Powell said.

Republicans merely opposing Trump in November ought not to deserve the same condemnation as those publicly campaigning for Biden, who promises to serve as a vehicle for the left’s 21st century woke revolution. An unfortunate symptom of the two-party system includes a tendency to lock voters into a divisive binary that categorizes individuals as either completely committed or completely averse to the two major party candidates before them with no nuance.

However, when Republicans claiming to cling to conservative principles flock to support the most radical Democratic ticket in recent memory, where no such principles exist, the absence of the very values those Republicans hold dear are exposed as nothing more than a dedication to execute personal self-promotion.

Running on a $10 trillion platform and putting Harris on the ticket illustrates Biden’s willingness to be pressured by the left-wing forces engulfing the Democratic Party. Despite legacy media’s endless promotion of the progressive pair as “pragmatic moderates,” Harris has the second most liberal voting record in the Senate, even left of Vermont Sen. Bernie Sanders. Harris has previously endorsed Medicare for All, the Green New Deal, higher taxes, open borders, sanctuary cities, tax-payer funded health care for illegal immigrants, late-term abortion and a religious litmus test for Catholic nominations to the federal judiciary. There’s nothing conservative about that platform, which would likely take over the administration even if Biden claims to call the shots.

Kasich tried to appease moderate concerns Monday night by voicing his faith that Biden will refrain from turning “sharp left,” even though Biden already has.

After unveiling the 110-page “Unity Task Forces” agreement which promises to waste no crisis to “rewrite the economy” and achieve “environmental justice” with Sanders, the Vermont socialist heralded Biden if elected, as “the most progressive president since FDR.”

Sanders even spoke right after Kasich at the convention pledging Biden will serve as a conduit to promoting the progressive agenda.

The Invasion of Gaza: Part of a Broader Israeli Military-Intelligence Agenda 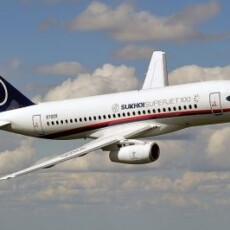 Washington State Will Allow Increased Capacity Section in Churches and Venues, But Only for Vaccinated People – Proof of Vaccine Required